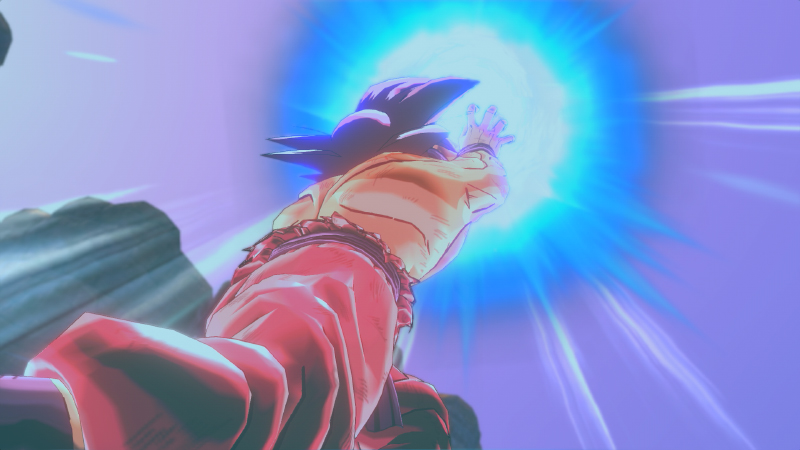 Due consoles being the lead platforms for Dragon Ball Xenoverse, the game will offer minimal tweaking options for the PC version of the game. Additionally, it has been confirmed that permanent destruction won’t be in the game, but will feature limited destruction, which leaves a temporary marking instead. (similar to Ultimate Tenkaichi)

With the recent announcement of a few GT characters, many fans wondered if additional characters from GT will be added. While Tony didn’t give a definite answer, he hinted that due to the game still being a few months away, there’s still a chance for more characters to be announced. Characters from the first Dragon Ball series won’t be featured in this game either. What-If characters won’t be present in this game. Additionally, Boss Characters such as Great Ape Vegeta won’t be playable either.

He has confirmed that for now, Super Saiyan 4 Vegeta will be an exclusive pre-order DLC. As we already know, Jaco the Patrolman will available in North American and European territories, but how to obtain the character remains unknown.

He also stated that once your character is at a very high level, you will given more advance options, and changing the color of your aura will be one of them. Sadly, unlike the Saiyan race, other characters won’t have any “physical change” when transforming but instead your aura changes, but there won’t be any differences.

As expected, while the game offers an local VS mode, it is only limited to 1 vs. 1. He also revealed that capsules cannot be equipped to existent characters.

Check it out below: