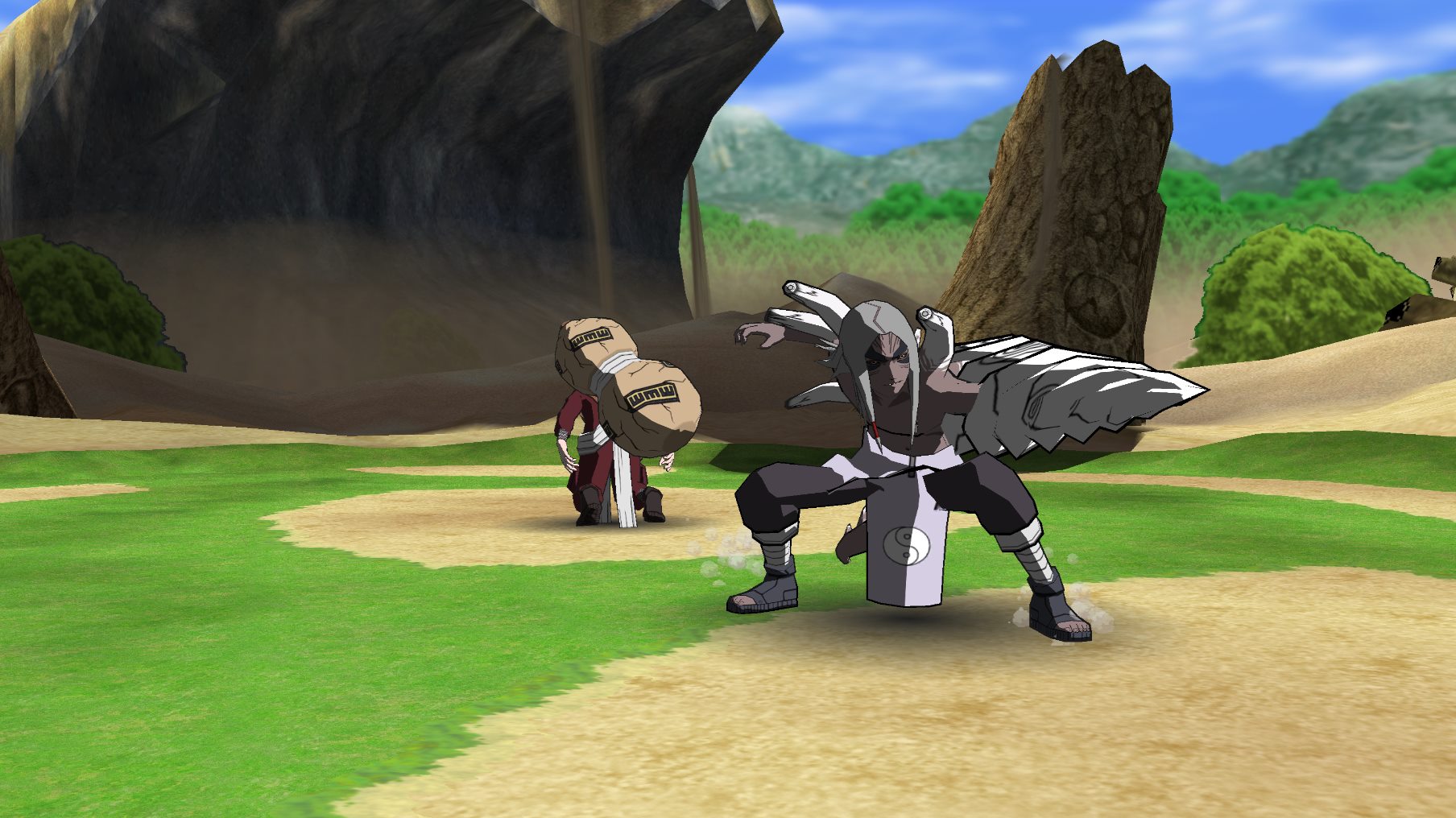 To be completely honest I was very hesitant to write about this. Especially when I realized that (sadly) this isn’t an actual Naruto Shippuden Clash of Ninja game being developed by Tomy or Eighting.

The Facebook page claims that this is a Tomy announcement yet there isn’t enough evidence to back this up. No one else is posting news on this anywhere except this one guy on Youtube  which leads me to believe that this is the same person who created this page.

The admin of the page has recently said the following about the “game”:

For those of you who are confused, this game is a real game that you will be able to enjoy in your living on your PC. This game will not be releasing on any home console. Eighting is not the main developer for this title but will be given credit where it is due. Some of you may think it is a hoax or a modded version of Naruto Shippuden: Clash of Ninja Revolution 3 but this will actually be its own title, separate from the others, available with full HD graphics and exclusive content.

Efforts are being made to bring you several new characters but for now the focus is revamping the veteran fighters first and making the new characters and stages available through future DLC packs that will be free. A few of these new characters that you’ll see later but are not yet in early development stages are: Four-tailed Naruto, Curse-mark Lv. 2 Sasuke, Suigetsu Hozuki, Jugo, Konohamaru Sarutobi. However, you won’t see any of these characters in gameplay until later on in the fourth quarter of the year. Efforts are being made to publish the game by November 2015.

Honestly it’s hard to believe and as the days pass by, it starts to feel more and more like a mod or a fan game. Facebook user Ike Aduba pointed out the differences between the pictures the Facebook page is releasing and the Dolphin (GameCube Emulator) version of Gekitou Ninja Taisen 4 (so at least we know it’s not merely a maxed out Dolphin prank). Differences: Tree with sand coming out of it, ground, shadows on the ground, bushes As I said earlier, it’s safe to assume that a dedicated fan is working on reviving the series in some sense. Check Family Fare Ad and Fareway Ad. The alleged game according to the page will not be on the Wii U but on the PC.