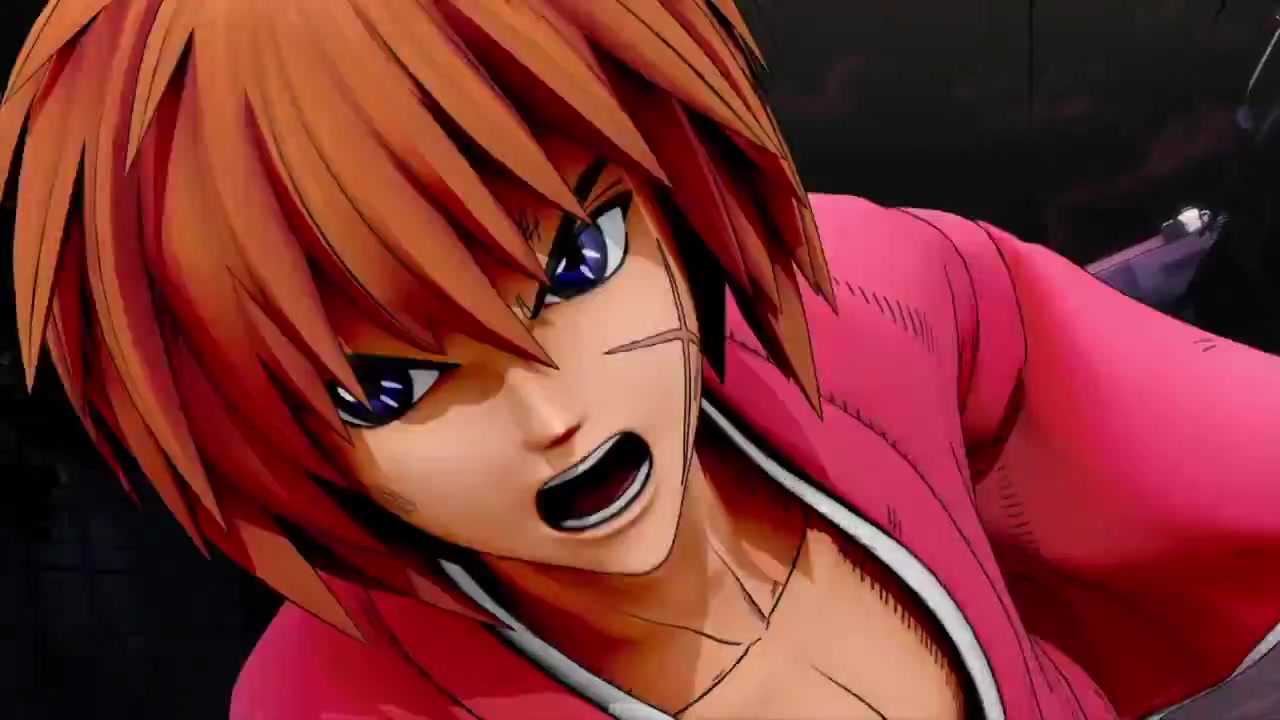 We had the opportunity to interview Bandai Namco Community Manager J.Kartje and ask him a few questions about J-Stars Victory Vs. + that we felt we would get an answer to (since the game was just announced in the West).

How long ago did Namco start localizing this game and what challenges did the company go through in order to bring it to the West?

J.Kartje: Localization for J-Stars started mid to late 2014. The challenges for this game are pretty apparent. It involves a large number of licenses and there are different distribution/publishing deals for each of these. Some of these licenses we already have rights to sell here in the Americas and Europe, but there was lots of negotiation that had to take place before we could make any kind of announcement.

Will this version have all of the licenses? Or will we get new characters from already obtained licenses to make up for it.

J.Kartje: We haven’t announced the final roster of the game. There is no plan in place for any new license to be added, we’re just working to get as many of the original characters/franchises in the western release as possible.

Again, since the game has just been announced to release in the West there isn’t much we can ask right now and get answers to.

What we know about the game so far based on previous reports:

– J-Stars Victory Vs. + will have game balance adjustments based on feedback from the Japanese version

– J-Stars Victory Vs. + will have an arcade mode