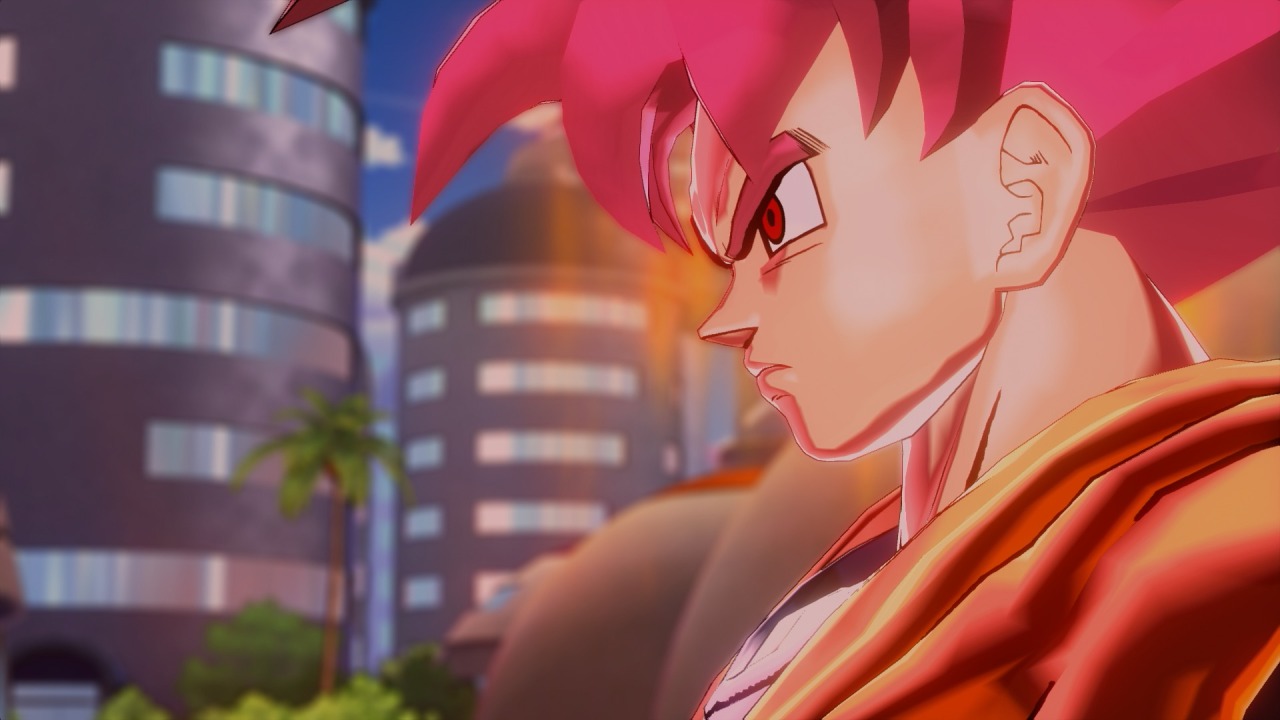 Dragon Ball Xenoverse will be releasing on February 24th for PS4, PS3, Xbox One, Xbox 360 and PC via Steam. Check out the interview below: