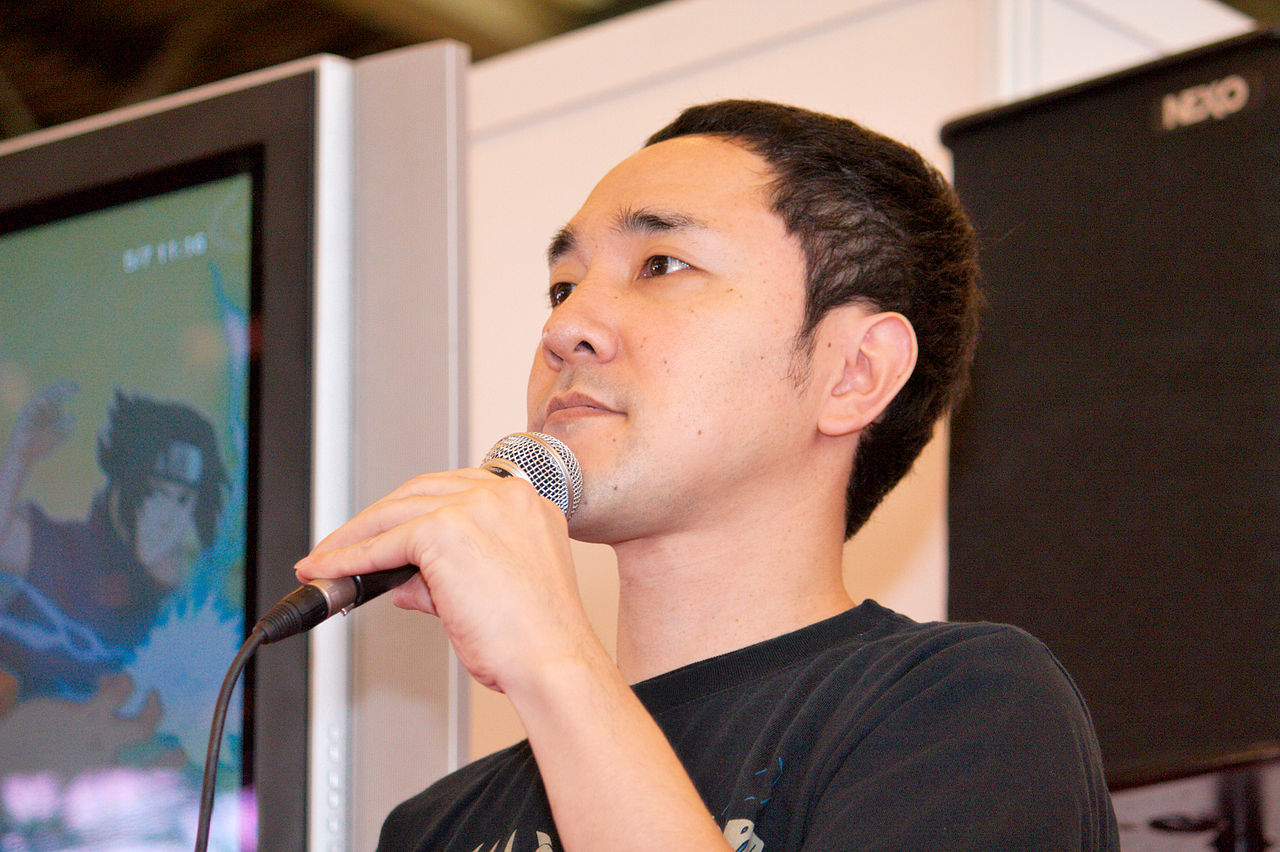 During an (old) interview with Gigazine, Hiroshi spoke on both the .Hack series as well as the Naruto series. Our translator Griffin summarized a couple things in the interview in which you can check out below.

Hiroshi came off of the success of creating the .Hack series and he wanted to make a series of games that already had a fan base instead of starting a new one from scratch. That’s when he chose Naruto, since there was already a large fan base for it. He wanted players to feel as if they were the characters from “NARUTO”, using their signature techniques.

There were great expectations that they needed to exceed, since they were working on the Naruto series. He didn’t want people to look at the game, then look back at the manga and say that the game looked nothing like it. He wants to produce titles that embrace the original work. He accomplished this in the first game, “Naruto: Ultimate Ninja” and in “Naruto: Ultimate Ninja 2”, which got rave reviews from many places including Famitsu.

After receiving many awards, The “Ultimate Ninja” series represented their company alongside “.Hack”. The “Ultimate Ninja” series did so well that they eventually worked on “Naruto: Ultimate Ninja Storm”, which also got rave reviews, and allowed them to create “Storm 2”. The Storm series cost more for the players to purchase, but it also cost the team more time and money, as development on PS3 took more time than ever before. But because the PS3 was an HD machine, it allowed the company to finally be able to produce a video production (Naruto: The Crossroads).

The series has sold over 1 Million copies worldwide, selling 300,000 copies in Japan. Hiroshi explains that once you make a title that fans love, they will want and expect more from your company. He goes on to say that even though their company was well known, the “Ultimate Ninja Storm” series made CyberConnect2 known by name worldwide.

Hiroshi delves further, saying that some might say “Your game going beyond the anime is foolish”, although he believes that they can and should extend past it. It allows you to have your own imagination over what happens from the manga, instead of following what the animators in the anime provide.

Finally, Hiroshi told Gigazine how Generations became the game it was, apparently it was all thanks to Capcom (for better or worse).