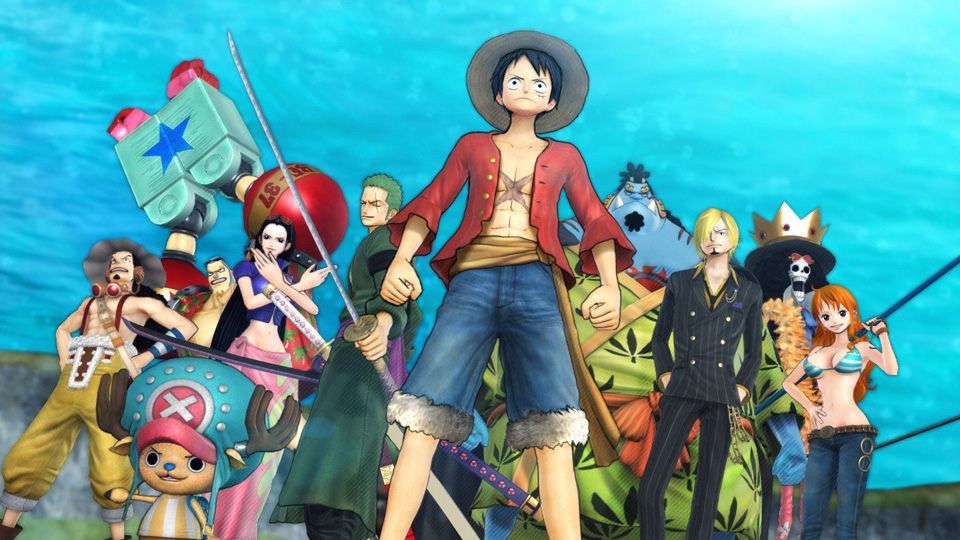 Check Out Fujitora, Luffy, Law and Doflamingo in Action in One Piece: Pirate Warriors 3

Bandai Namco Games has uploaded gameplay footage featuring Fujitora, Pre-timeskip Luffy, Law and Doflamingo in action in the upcoming One Piece: Pirate Warriors 3. While clips are 50 seconds long, they feature most of the character’s moveset.

One Piece: Pirate Warriors 3 will be releasing in March 26th in Japan. Check them out below: