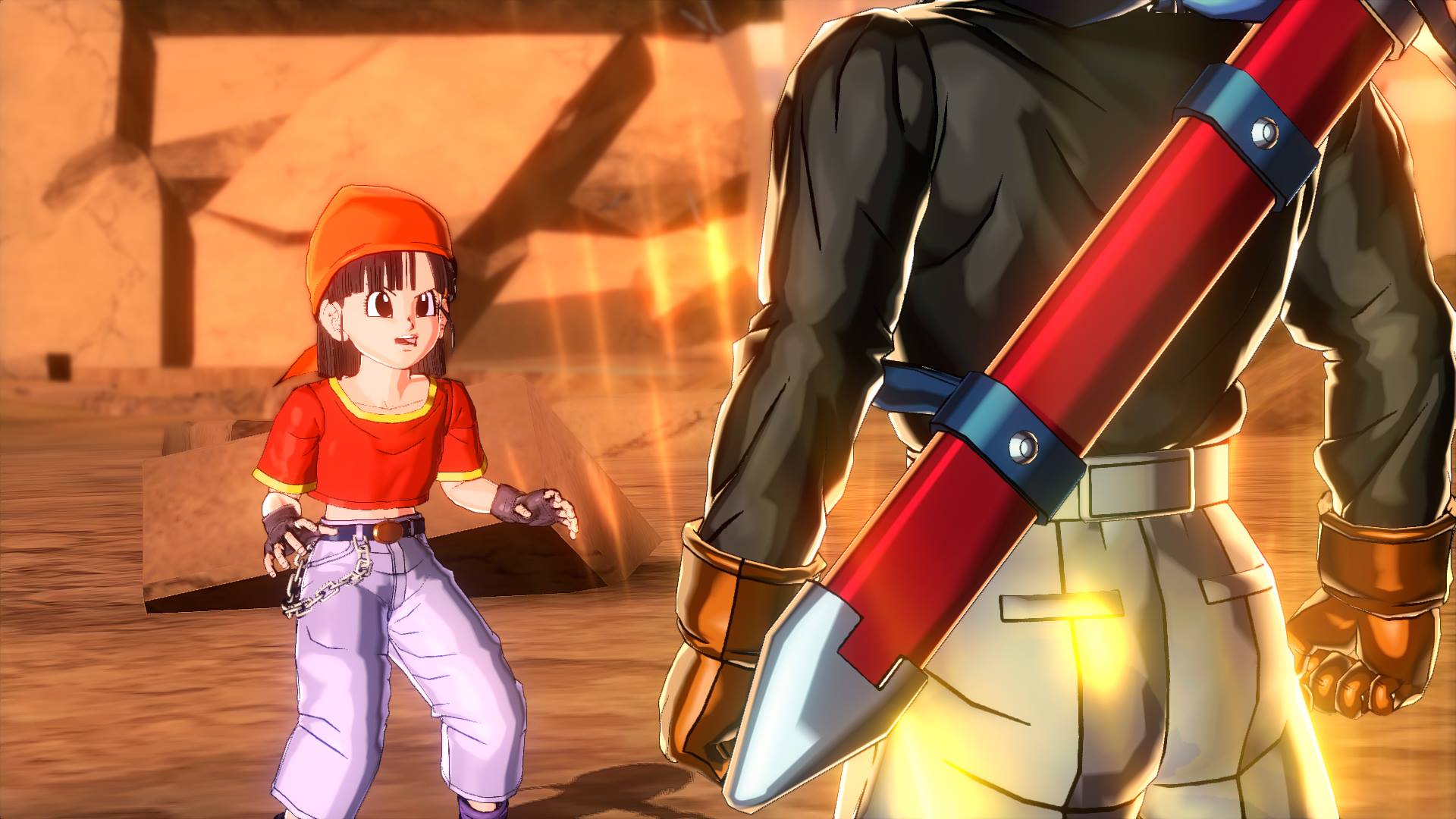 According to Hanmoto and Amazon Japan, Dragon Ball: Xenoverse will have 47 playable characters, 12 Master Quests, 50 Parallel Quests, 200 different skills and around 400 different equipment to choose from.

We’re not sure what to make of the 47 characters, but these are possibly not including transformations as separate characters or the DLC characters.

Thanks Dya Mun from Dragon Ball Games Fan Page and Griffin for the translation.

Update: Here’s the full translation below

As a Time Patroller, the fight to correct the distorted history begins! Correct the history of Dragon Ball through the Time Patrol Quests, and defeat the mastermind behind the change to revise history! Published are the various performance and skill sets of 47 of the playable characters!

There are 12 Master Quests at their highest difficulty, and a Perfect Capture for Parallel Quests 7 to 50. With about 200 different skills lists and about 400 different equipment lists in Shop Data, you can capture the data and enhance it with this Z Soul list! To get the playable character “Vegeta (Super Saiyan 4)”, use the product code that is enclosed!!!!

Code 1: A Unique custom theme for PS3/PS4 and an unlock code for “Vegeta (Super Saiyan 4)

Code 2: A digital Code for the e-book that can be viewed on the Shonen Jump + Smartphone App!