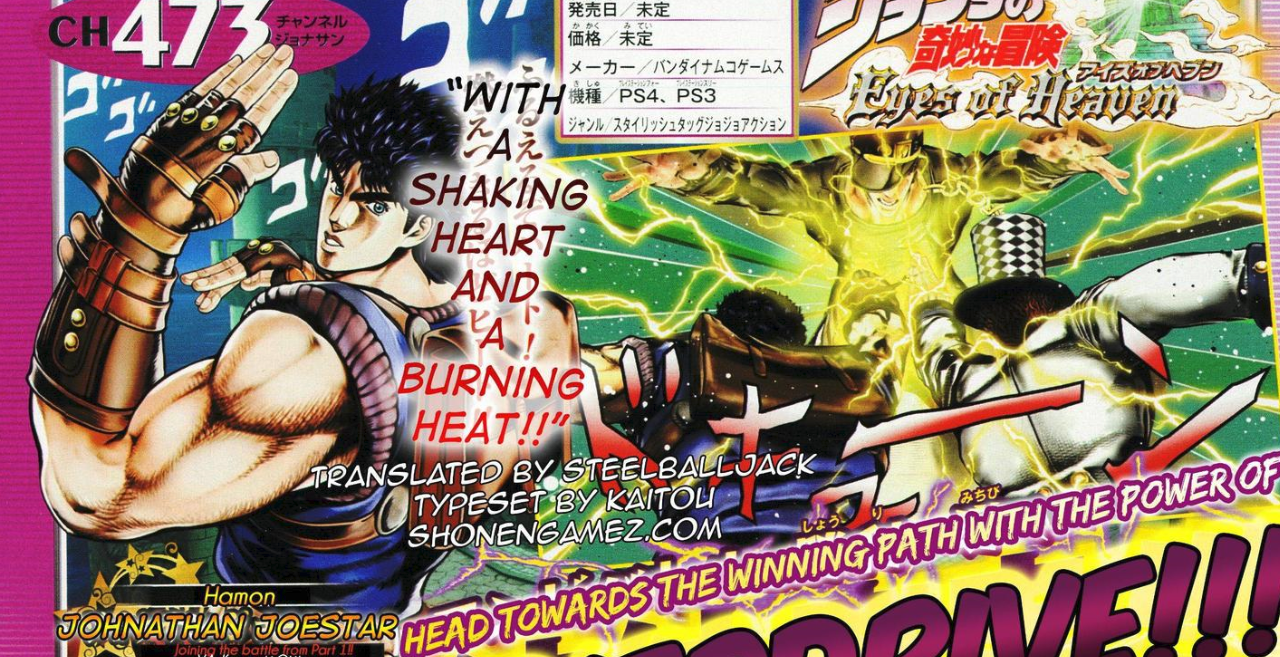 Johnathan will of course have his Hamon techniques; including Sunlight Yellow overdrive that he learned from his mentor Will A. Zeppeli who also uses the same technique.

Another piece of exciting news is that Johnathan and Will Zeppeli also have a Dual Heat Attack which involves both parties using their ‘Sunlight Yellow Overdrive’, which can be seen in the top right screenshot.

The latest addition in the form of fan favorite; Speedwagon, will wield his blade tipped top hat as well as summoning his best friends to help in battle in a brand new attack style known as “Ogre Street” (straight from the fictitious London town Speedwagon is from).