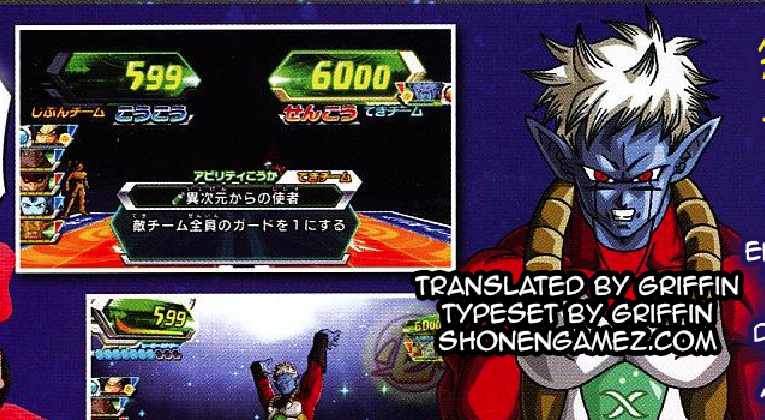 Mira Will Make An Appearance In Dragon Ball Heroes

In celebration of the upcoming release of Dragon Ball: Xenoverse in Japan, players will be able to battle against Mira as a JM8 boss in the arcade version of Dragon Ball Heroes.

According to the scan, Towa creates Androids and Mira controls them other than that not much else is given. The event will begin on January 29th and end on February 22nd.

Thanks V-Jump Archives for the scan.