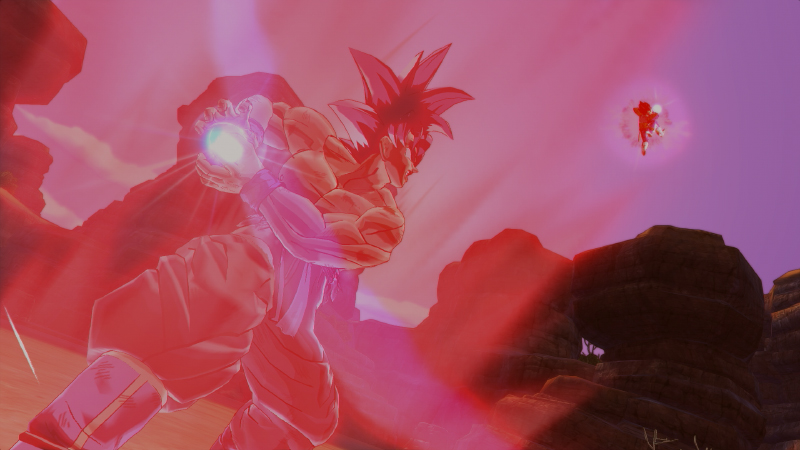 Bandai Namco Games has released the fourth trailer for Dragon Ball Xenoverse which introduces the game’s heroes and villains, starting off with our hero Goku in his Kaio-ken form, in his fight against Vegeta in the Saiyan Saga.  Afterward, we see Super Saiyan 2 Teen Gohan fighting off against the Cell Jr, and then Gotenks in his fight against Super Buu, following up with the rest of the Z-Fighters fighting a villain they fought in the original series.

Starting from the villains side, the trailer starts off with with the Ginyu Force, and follows up with Frieza (in this Atrocious form) in his fight against Super Saiyan Goku. Other villains including Perfect Cell and Kid Buu are shown in their Atrocious form fighting our heroes as well. Characters from Dragon Ball GT and the latest movie Battle of Gods are shown as well, including Super Saiyan 4 Goku, Super Saiyan 4 Gogeta, Super Saiyan God Goku, Super 17, Omega Shenron, Whis, and Beerus. After the character introductions, the trailer finishes off featuring the game’s character customization system.

Dragon Ball Xenoverse will be releasing on February 5 in Japan. Check out the trailer below: