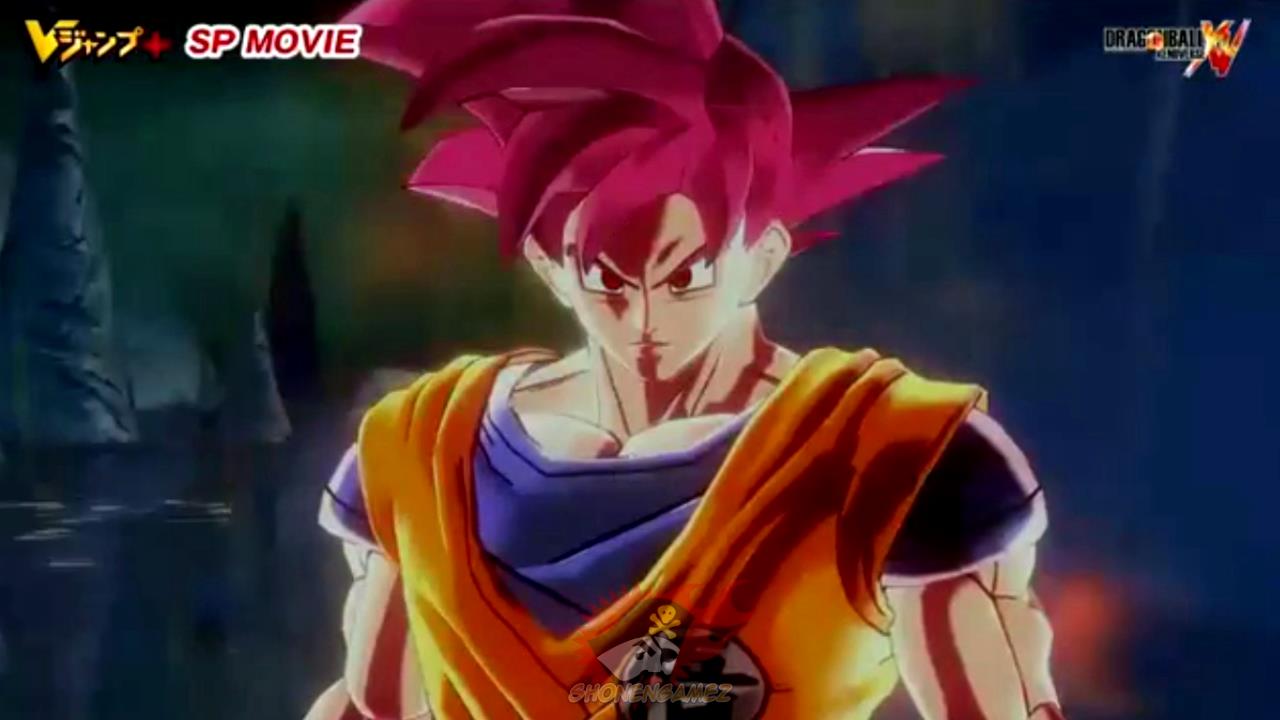 Our translator Griffin was able to attend the Bandai Namco Press Event that took place on January 28th and he had the chance to ask Brandon a few questions about Dragon Ball: Xenoverse. Since the information was put under embargo until today we couldn’t break out any footage or interviews.

Without further ado, please check out the review below:

Griffin: Hello everyone, this is Griffin from ShonenGameZ, and I’m here with Brandon. We are going to be talking about Dragon Ball: Xenoverse. My first question is… Many people were speculating, since the Japanese release date did not change, that there was some complications with localization or dubbing, can you clarify the issues as to why the game was delayed in the West?

Brandon: That was just polish. We didn’t have any major issues, just some stuff needed to be ironed out.

Griffin: Recently, Amazon Japan along with a few other websites have listed the Japanese guide for Dragon Ball: Xenoverse, and is stated to have 47 Playable Characters. Is this something you can confirm or deny right now?

Brandon: I can’t confirm or deny that right now. You know, with Dragon Ball games we have a lot of different forms, going to the topic of what one may consider a character, for example Super Saiyan 2 Goku and Super Saiyan 1 Goku. I don’t want to give an exact number as it may be off, and I don’t know if that website was counting the custom characters. So, nothing I can say right now, but what I can say is that we have a ton of characters in the game, but almost everyone will probably spend their time with the custom characters because the extent you can customize your character, you’re going to put so much time and effort into the character that you will want to focus on.

Griffin: Will the Dragon Ball GT pack have GT Story Mode included? And will we be seeing more DLC packs in the future after the first three?

Brandon: The GT pack will feature missions that are inspired from the GT series. As for DLC beyond the three packs announced, we have no plans as of right now.

Griffin: Will PC users be able to customize settings to their liking like other standard PC games? We ask because the PC ports of the Naruto Storm series don’t really let users do much other than change the resolution and turn on and off V-Sync.

Brandon: I know people have been wondering about this, but it’s not something we can talk about yet.

Griffin: Will Xenoverse run on the PS4 and Xbox One at 60 Frames per Second?

Brandon: I can’t confirm or deny that right now.

Griffin: What platforms will it be on?

Griffin: And what is the release date?

Brandon: February 24th in the West.

Pre-orders for Dragon Ball Xenoverse are now available on Play-Asia.com. Additionally, you may pre-order the Asian PS3 version as well. Additionally you can get digital version by buying PSN Points Cards as well.