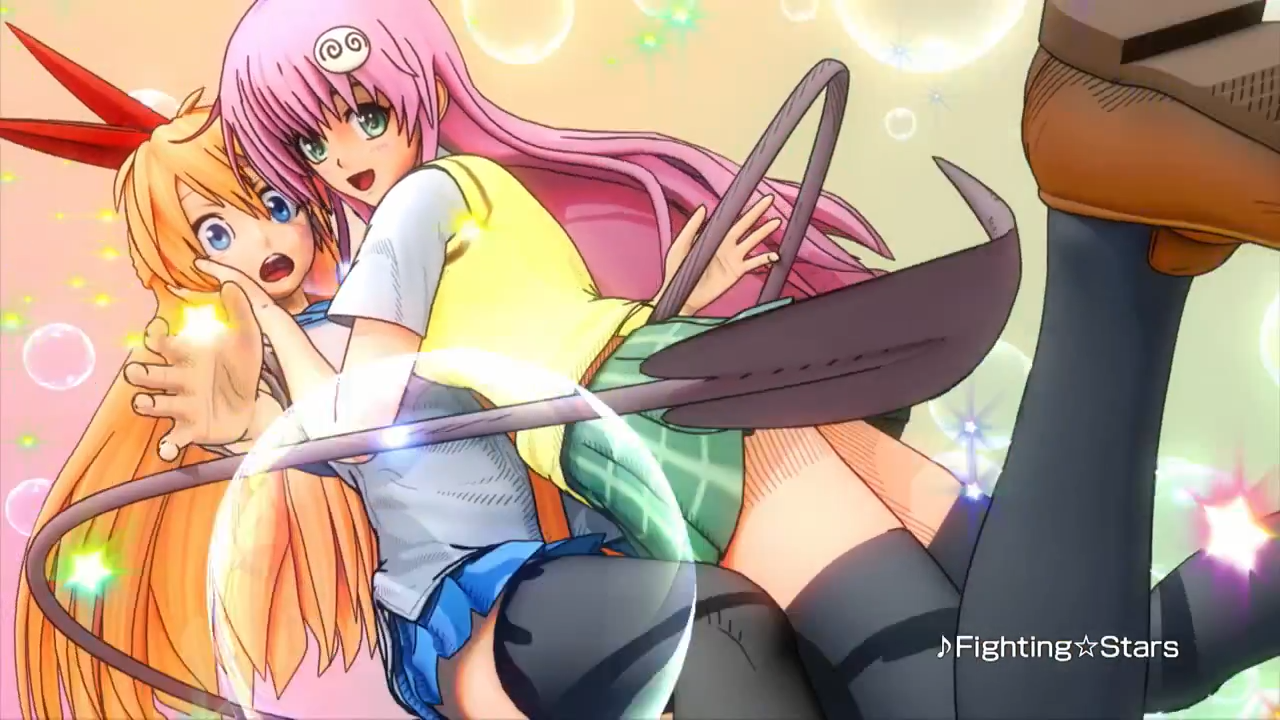 Looks like some of the rumors from NeoGaf user Brazil weren’t all that accurate. All of the characters from the Japanese version will be available in the final build of J-Stars Victory Vs. + which will surprise many.

Speaking of final build, the game seemed pretty close to finished. Our translator Griffin said that the story mode was already translated and the menus are done too. One possible reason why the game may be releasing later in the summer could be due to negotiations with licenses or we may even possibly get more content (just our guess).

Check out our interview with Jason Enos below:

Griffin: Can we expect new characters in the plus version or the discovered canceled characters Jotaro, Dio and Yoh in this version?

Jason: With J-Stars Victory VS+, the Plus means multiple things. One, we’re bringing the game to PS4, which never happened in the Japanese version. So, for fans who already imported have it for the PS3, but for fans who waited, we felt like, ‘Well it’s been a while, we’re gonna bring the game out [on PS4]’, alot of fans didn’t think the game would come out here, but now we’re on PS4. We’re also releasing the PS3 version, along with the Vita one as well as digital.

So the other thing about Plus is that we added a new game mode into the game that was not in the Japanese version. As far as characters go, obviously you were playing the game today, but we haven’t gotten into specifics on the Character Roster.

Griffin: Are developers looking at fan feedback for balancing from those in Japan and importers who purchased the Japanese version?

Jason: Definitely, the team has looked at the feedback that fans had. There have been certain things that have come out of the general sentiment of the game, or wished that some things were tweaked a little bit. I think you’ll find that this version, when it does come out, maybe doesn’t reflect all the things the fans maybe wanted, but there will be some things that are changed to fix some of the issues.

Griffin: If this game were to sell well in the west, could we potentially see more Shonen Jump crossover games released in the west?

Jason: I’m really excited about this game. When it got released in Japan, I can’t tell you how many anime conventions I go to, Comic Con, Anime Expo, whatever it is, I had so many people come up to me. And I go to Latin America too, where anime is also really big, and so many people come up to me and say, “When are you guys going to bring over J-Stars, Please bring over J-Stars, Please bring J-Stars”. But it’s so funny because most of them say that, but then go on to say, “Yeah I know we’re never going to see it.”

It took a while to work, I mean all of those licenses, all those characters and everything, but Bandai Namco as a company, especially over here, have been listening more and more to what fans want here. Check Shoprite Specials and Spar Specials. We’ve been working really hard to bring games over more. You know, the ‘Tales of’ series is really popular, and they love it, so we do bring those games over. However, a lot of the fans are saying, “Bring it over faster, Why can’t they release it when it releases in Japan, Why do I have to wait?”

We’re trying to shorten that gap. We’re trying to bring games over that people never thought would come over. J-Stars is a perfect example. So I’m really excited that we are able to bring J-Stars over to so many fans of these individual franchises, and fans of multiple of these franchises, it’s like a perfect game for you. Plus, I think if it does do well, it gives us more ammunition to try to bring over something else, or to bring over another crossover game. I’m really excited, and I’m sure the fans are too.

Griffin: Do you feel that J-Stars Victory VS+ will convince fans that bought the Japanese version to purchase the localized version?

Jason: I would think so, you know the people that actually did import it is, at the end of the day, probably a small sub set of who’s probably going to preorder it now that it’s coming. But I do think getting it on PS4 is definitely a big deal. For some, I know wanting to play it in Japanese is more authentic, but we still have that. The Japanese voices are obviously in the game, but getting it in English [subs] is also a nice win. So just for those reasons alone, people will get it.

Also, if you have the imported version, and you want to play with your friends, unless they all have imported versions, it’s sort of hard to build up the fun factor if they don’t have it. But if you can go to a GameStop or Amazon and pick it up when it comes out, there’s a lot more chances that people will come together and really enjoy the game.

Griffin: Will any support characters be playable in the localized version?

Jason: Don’t have the answer for that. Don’t know.

Griffin: Are there any series you can confirm right now in the western release?

Jason: I think, you know, safely, the main ones that you would expect. Dragon Ball, Naruto, One Piece, definitely those are represented in the game, and what you saw today was fairly accuracte as far as content so far. I think fans will be pleased.

Griffin: Are all the characters shown in the Press Release and the Bandai Namco YouTube channel confirmed to be in the game?

Griffin: There was a trailer and a few images of characters in the press release.

Jason: Are you talking about the short trailer that came out last month?

Jason: Yeah, they’re all in.

Griffin: What platforms will J-Stars Victory VS+ release on?

Jason: J-Stars Victory VS+ is coming out this year, summer is what we’re looking at right now, on PS4 for the first time, PS3, and then PS Vita digitally.