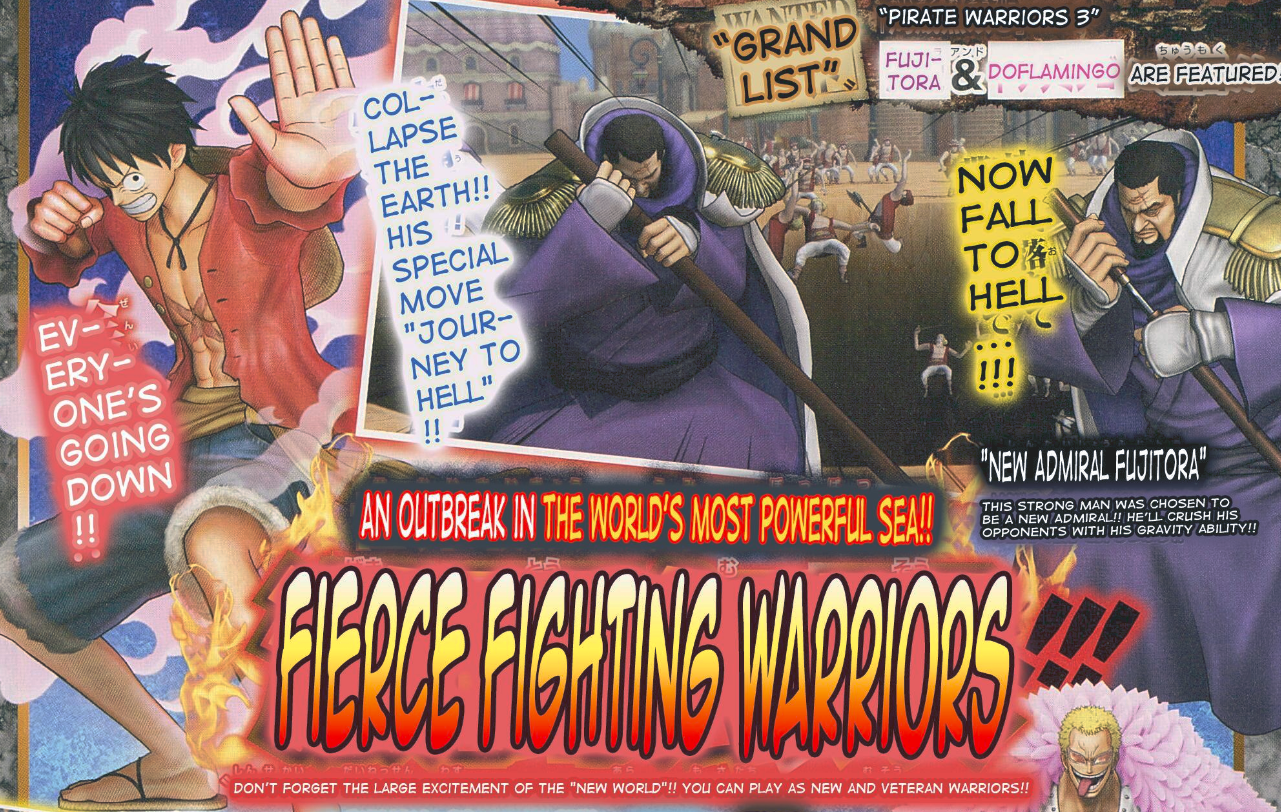 One Piece: Pirate Warriors 3 Scan Shows How Small Luffy is Compared To Oars

The latest issue of V-Jump recaps on the recently revealed information regarding the upcoming One Piece Pirate Warriors 3, including previously revealed characters, battles and more. However, the scan also features some details regarding some of the game’s boss battles such as the battle against Oars, which shows how small Luffy compared to giant zombie.

One Piece Pirate Warriors 3 will be releasing in Japan on March 26 for PlayStation 4, PlayStation 3 and PS Vita. Check out the scans below: