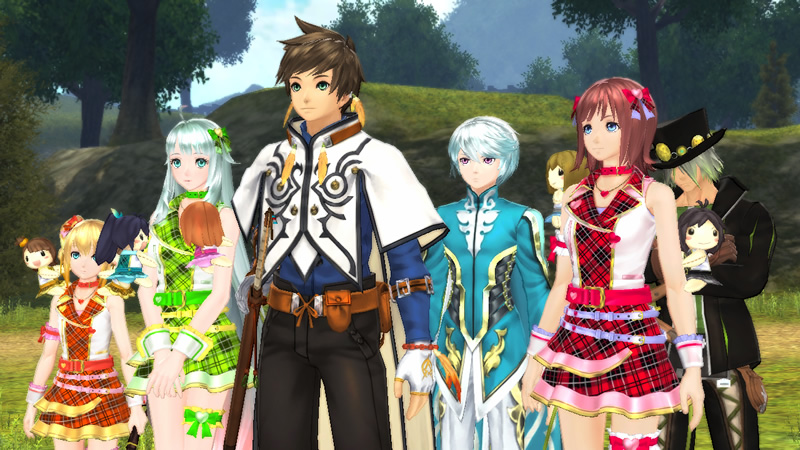 Tales of Zesitiria Heading To PC?

Tales of Zestiria could be the first Tales game on the PC, if a recent entry in the steam database is to be believed.

The image below, shows that the game popped up on the database, which means it is incredibly likely that we’ll see the title come to the PC. The Japanese release has already come and gone, and the game sold pretty well, so will it only release on PC in the west?

J-Stars Victory Versus is another example of a Bandai Namco game making the jump to another platform (as it was moved to PS4 for the western launch). We may see more of the same with Tales of Zestiria, but you should await an official confirmation sometime this summer.