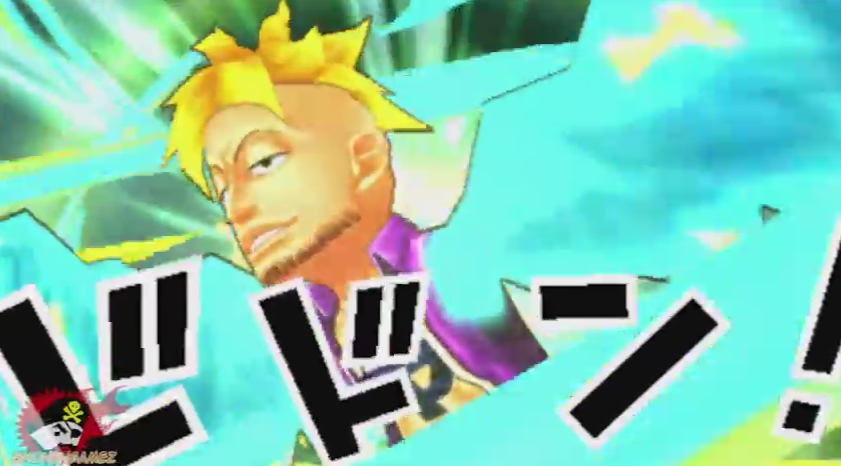 Bandai Namco Games and Ganbarion has launched Update 1.3 for One Piece: Super Grand Battle! X which adds Marco the Phoenix as a playable character as well a new mode called “New World Quest” which is exclusive to the New Nintendo 3DS. In this mode, players will be using Amiibos and the upcoming card version of Amiibos. Additionally, alternate color for Amiibo-unlocked costumes will be available as well.

One Piece: Super Grand Battle! X was released in Japan on November 13, 2014 for Nintendo 3DS. Check out the gameplay below: