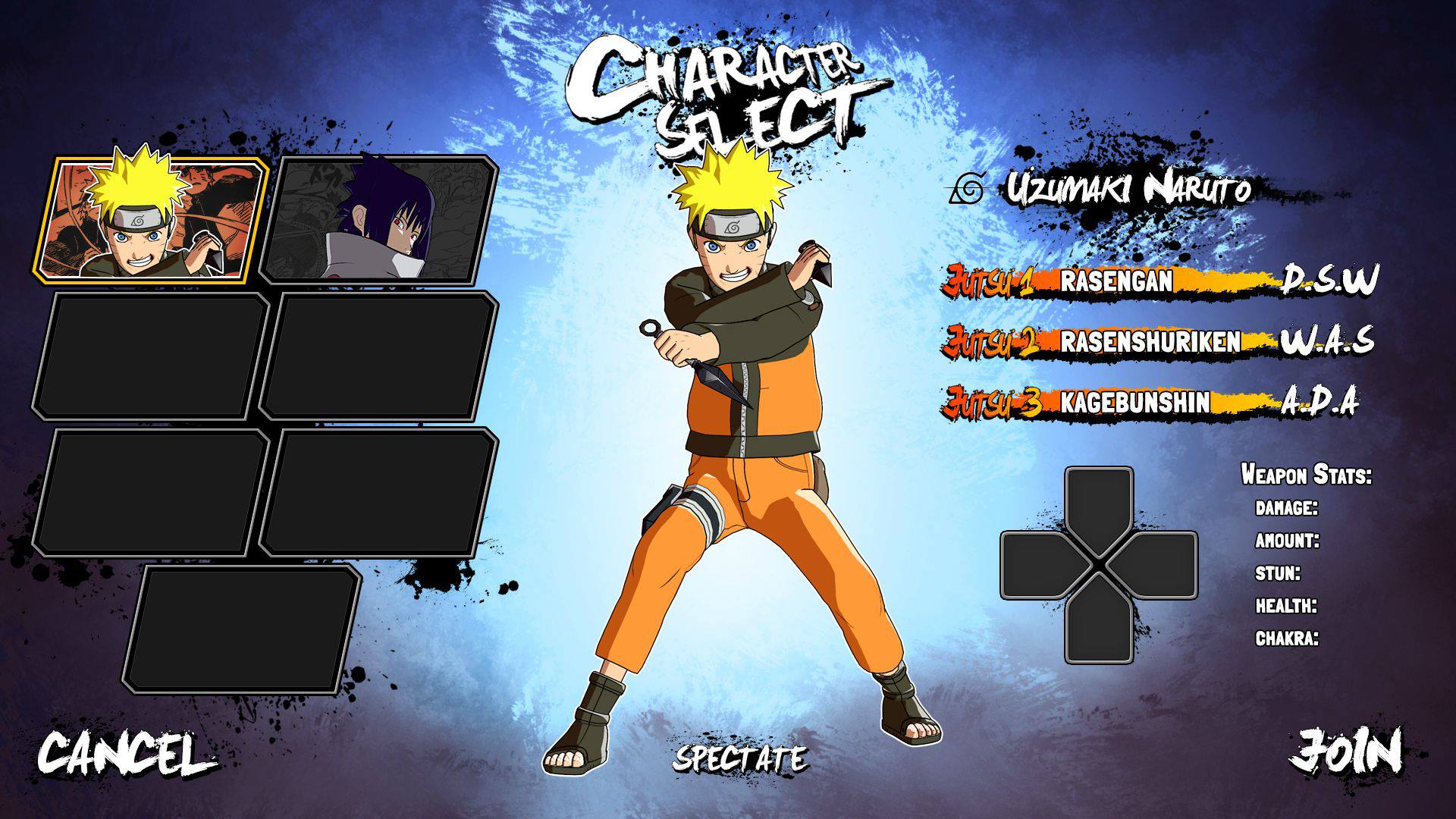 For those of you who don’t know, Naruto Naiteki Kensei is a free PC fan game that originally used the Half Life 1 engine and surprised many with its fast paced gameplay and (at the time) good looking character models.

The first release came out early 2010 and three years later they announced Naruto Naiteki Kensei R2. What’s different this time around is that they are using Unity instead of Half Life which is a HUGE upgrade. The graphics have also gotten a lot better and the stages are absolutely gorgeous now.

In Naruto Naiteki Kensei R2 (and in the previous release), you can play online with friends, walk on water, run on walls and even charge up a Rasengan or Chidori while you’re on there. There isn’t much information revealed for R2 as of yet, but hopefully news on this game’s status becomes more frequent as the weeks go by.