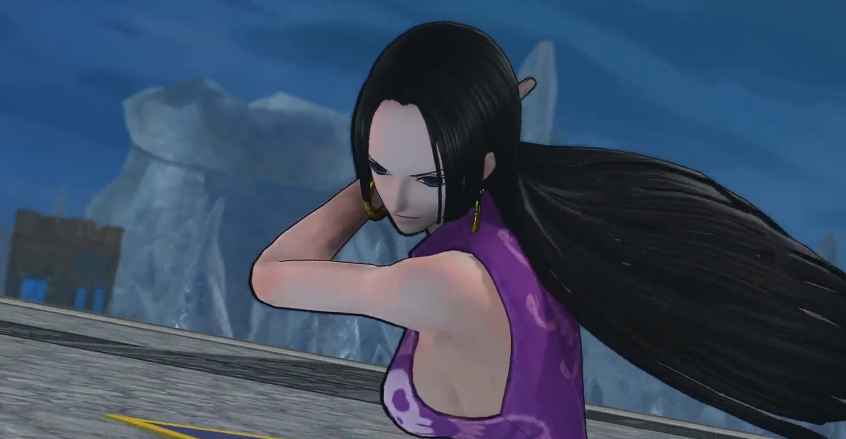 Bandai Namco Games has revealed four new charater gameplay trailers for the upcoming One Piece Pirate Warriors 3, which will be releasing in Japan on March 26 for PlayStation 4, PlayStation 3 and PS Vita and with a Steam release for North American and Europe.

This time around we can see Franky, Hancock, Jinbei and Ivankov’s movesets as well as their Musou attack. Check them out below: