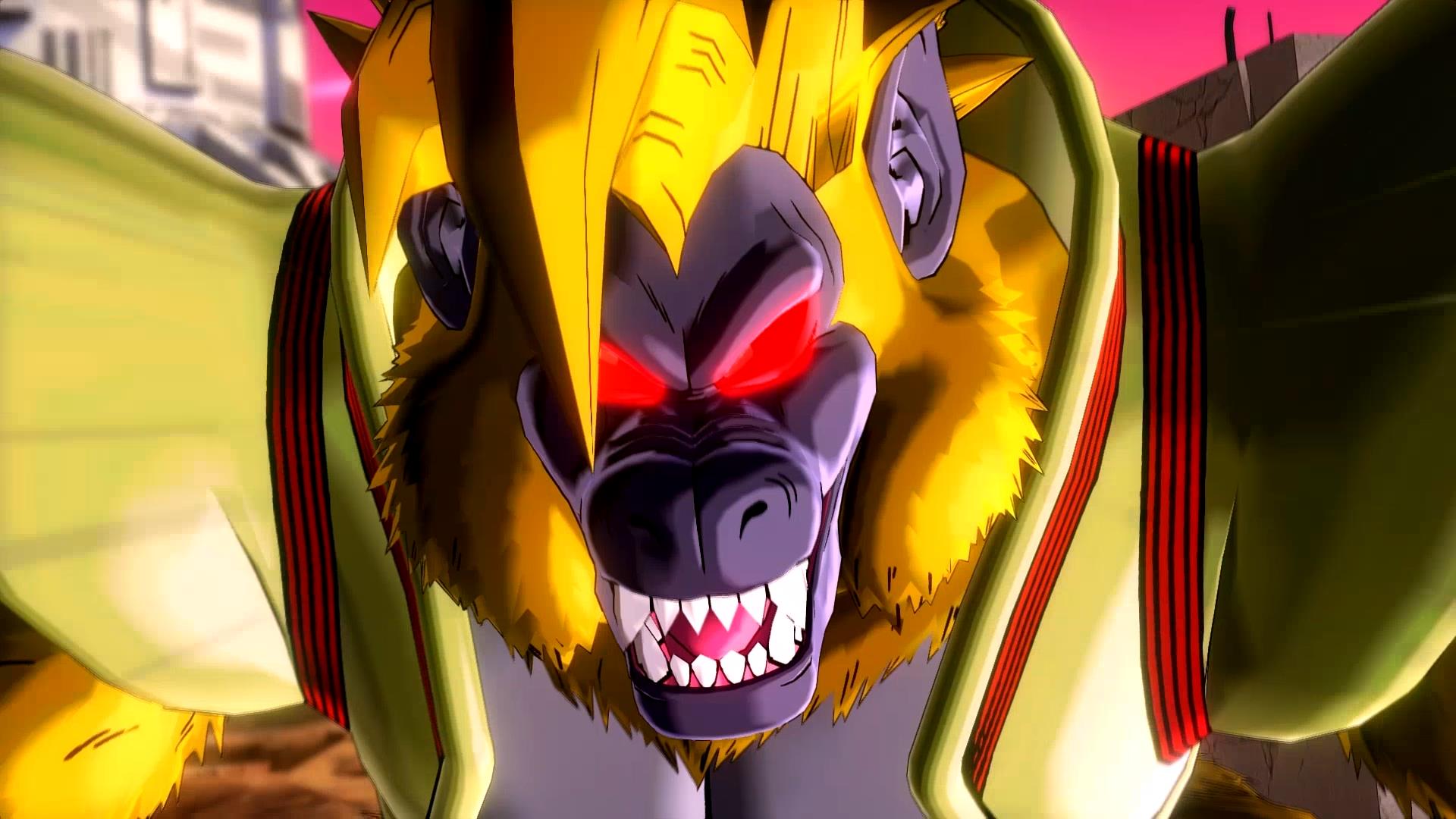 If you bought the Season Pass for Dragon Ball Xenoverse on Steam, you will be able to access the first downloadable pack which contains four time patrols, 12 parallel quests, 15 special modes and 5 additional costumes.

As for the four time patrols, it features the fight against Super Baby Vegeta, fighting past Dragon Ball villians during the Super 17 Saga as well as the android himself as a boss battle. Sadly, the Shadow Dragons saga isn’t included but because this downloadable pack’s saga is labeled “GT Saga (First Half)”, it might come during the second downloadable pack. Most importantly, this DLC adds GT Goku, Trunks and Pan as playable characters.

Check out the gameplay videos below: