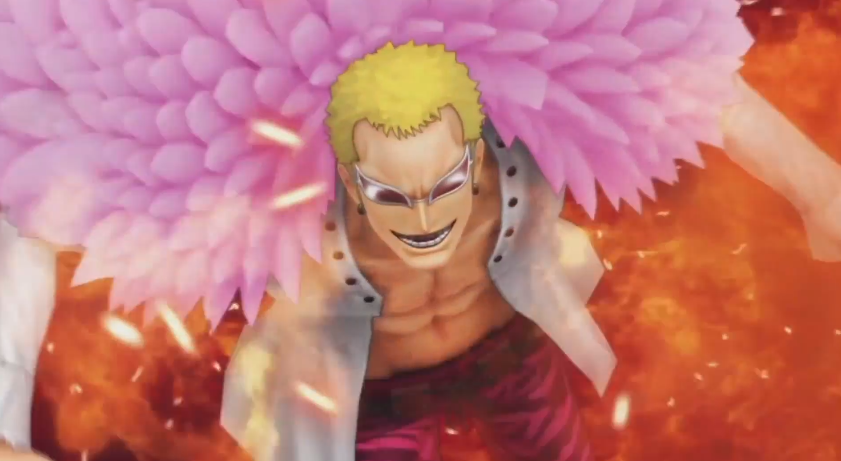 With the release of One Piece Pirate Warriors 3 less than two weeks away, Bandai Namco Games has released it’s sixth trailer featuring many of the game’s playable characters such as The Strawhats, Law, Sabo, Kuma, Akainu and more. Additionally, the trailer also features the game’s mechanics such as the coin system and Kizuna Rush.

One Piece Pirate Warriors 3 will be releasing in Japan on March 26. Check out the trailer below: