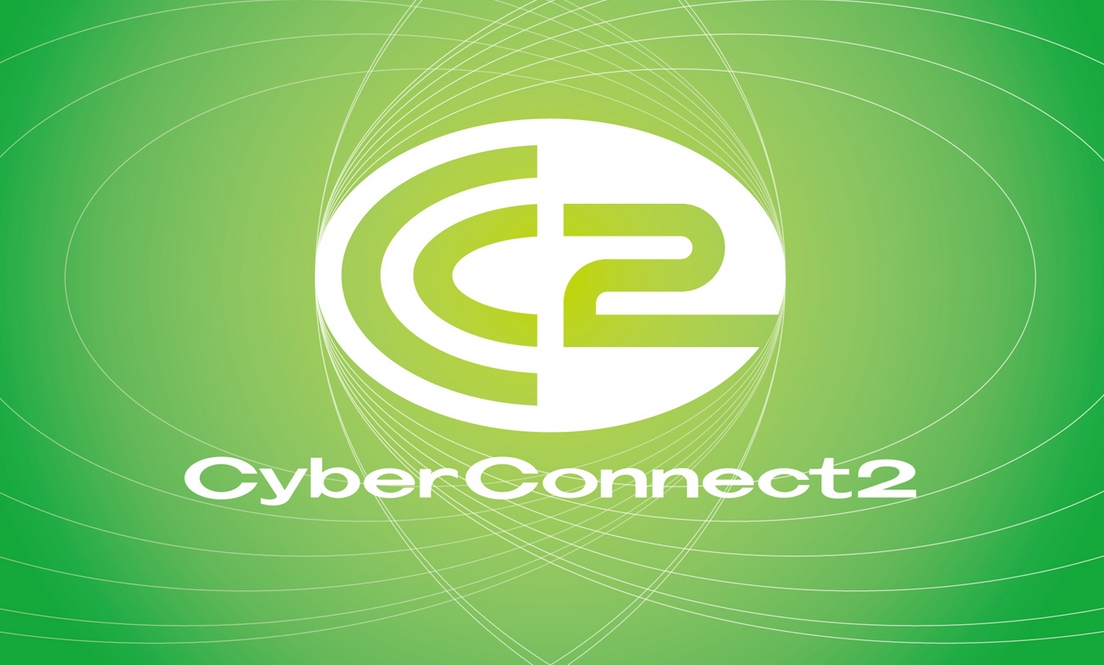 Famitsu celebrates CyberConnect2’s 20th Anniversary by dedicating over a ten page special on the company. The first two pages consists of how CyberConnect2 started, the games that made them popular and their current works.

The next few pages contains a lengthy interview with Hiroshi Matsuyama who is the President of CyberConnect2. He talks about his projects with Jojo, Naruto and .Hack// series. Matsuyama then hints on the three titles that they will be working on.

You can check out the interview and celebrity comments in detail in the scans below:

Thanks AllGamesBeta for the scans!