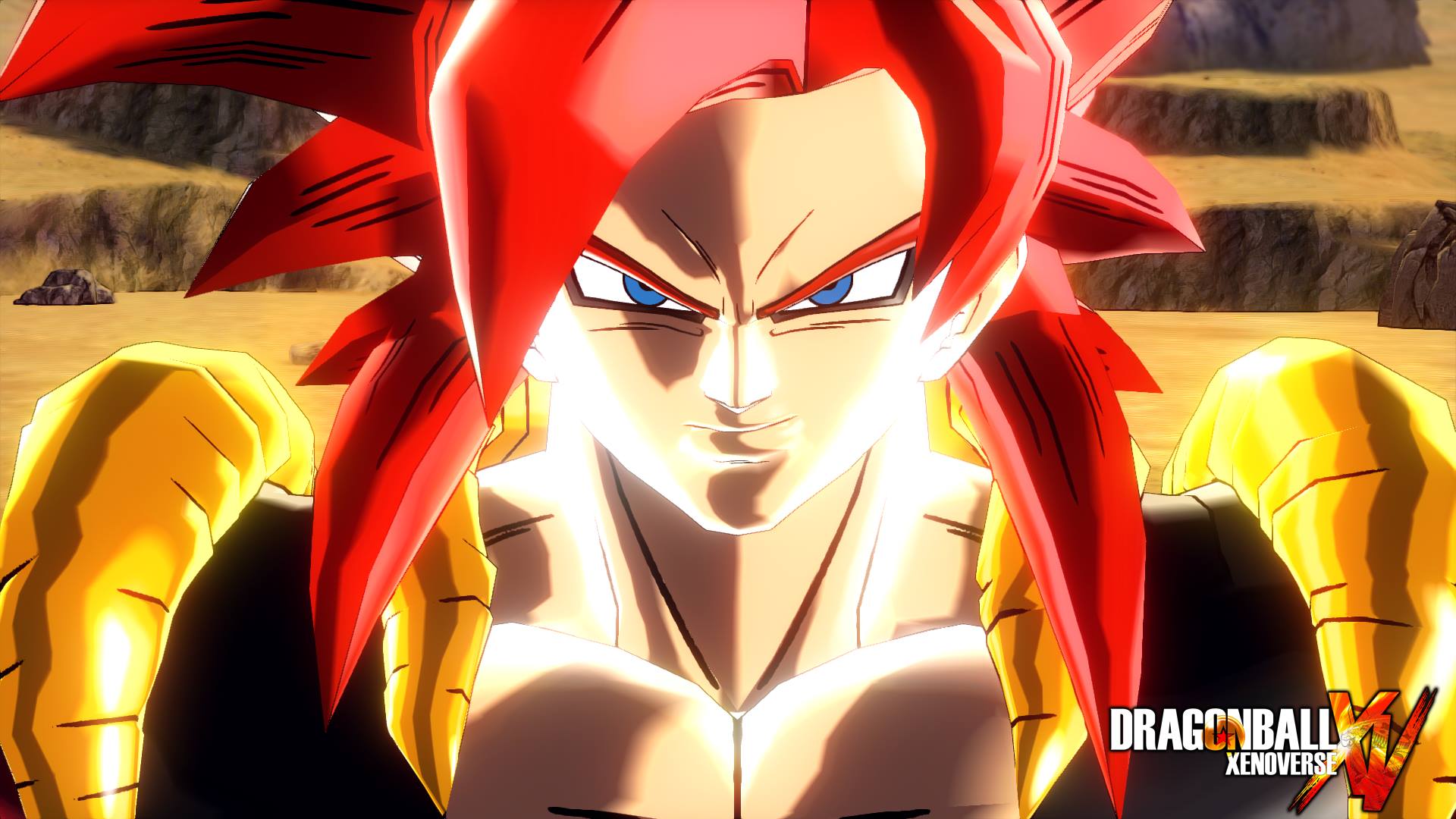 This downloadable pack will include:

Six new Z-Souls on the following character’s will be revealed as well: