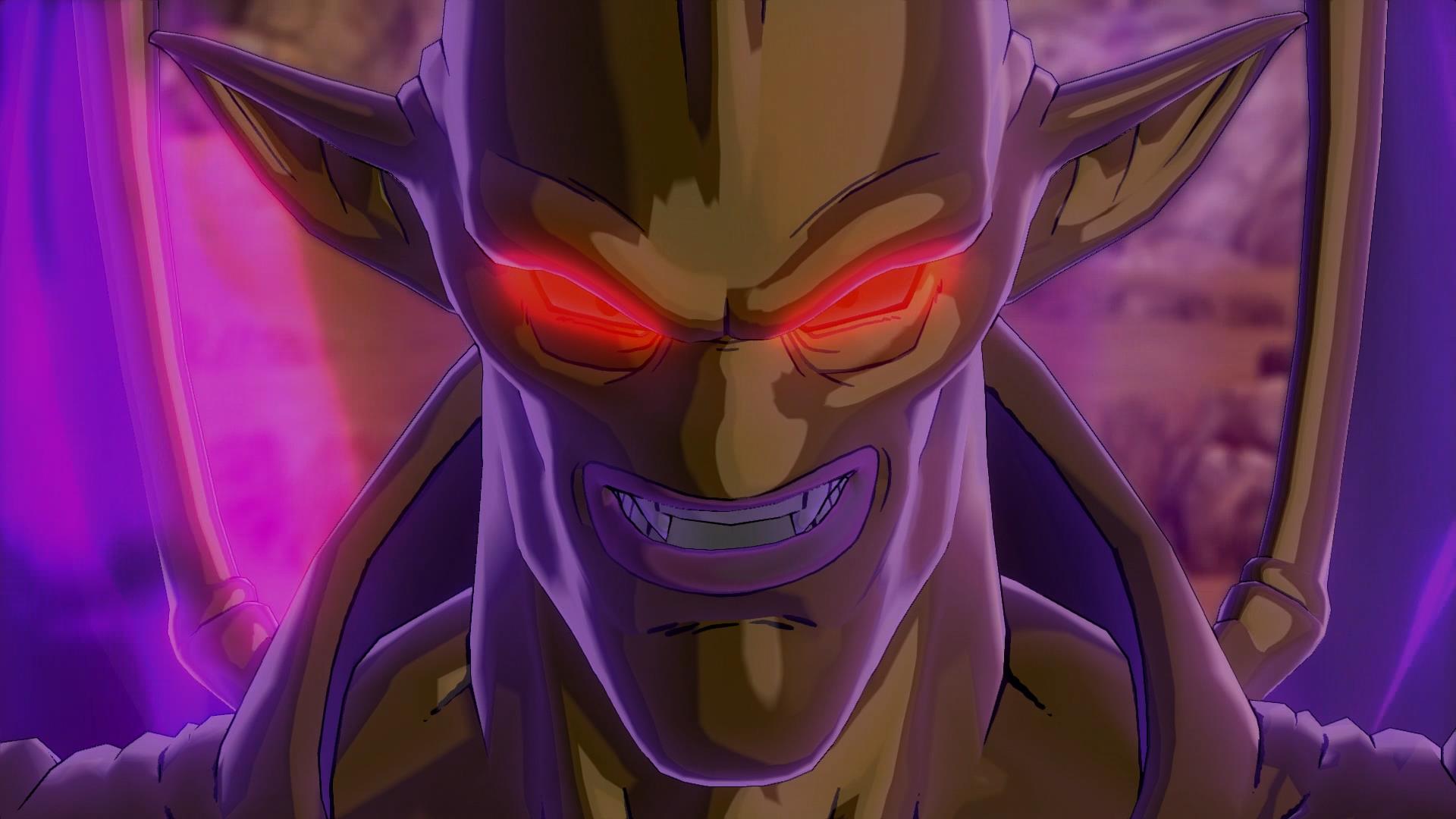 Unlike the first downloadable pack which was available for Steam users who bought the Season Pass, this time around if you have the Japanese version of Dragon Ball Xenoverse, you will be able to download the second downloadable pack which includes the second half of the GT Saga, three parallel quests, six new costumes, 24 signature moves, 6 new z-souls and Pan as a master.

Check out our playthrough below:

While pretty short, check out all the cutscenes for the second half of the saga: