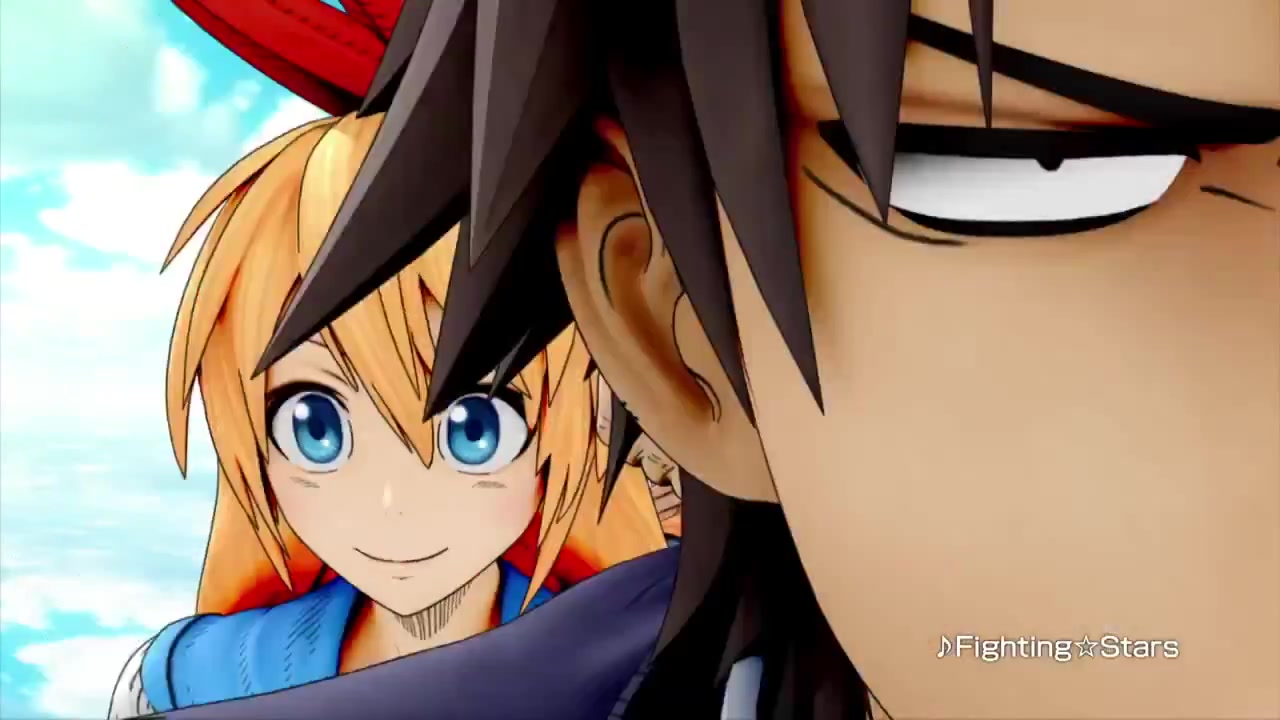 J-Stars Victory Vs. + Will Be 30fps On Both The PS3 and PS4 Due To “Game Balance”, No New Characters Will Be Added

Siliconera had the opportunity to interview producer Koji Nakajima and learn some rather interesting (and I guess surprising) details about the upcoming J-Stars Victory Vs. +. First off, the game’s producer said both the PS3 and PS4 versions will run at 30fps due to “game balance”.

This was the reason Koji Nakajima gave for keeping it 30fps:

We created this game to work at 30fps so when you consider the game balance this cannot be changed even on PS4.

The roster will be exactly the same as the Japanese version so don’t expect any new characters to show up in this version.

Lastly, the producer comments on the graphical differences in J-Stars Victory Vs. + and said it will be upscaled on the PS4 so the textures will more or less look the same as the PS3 version.