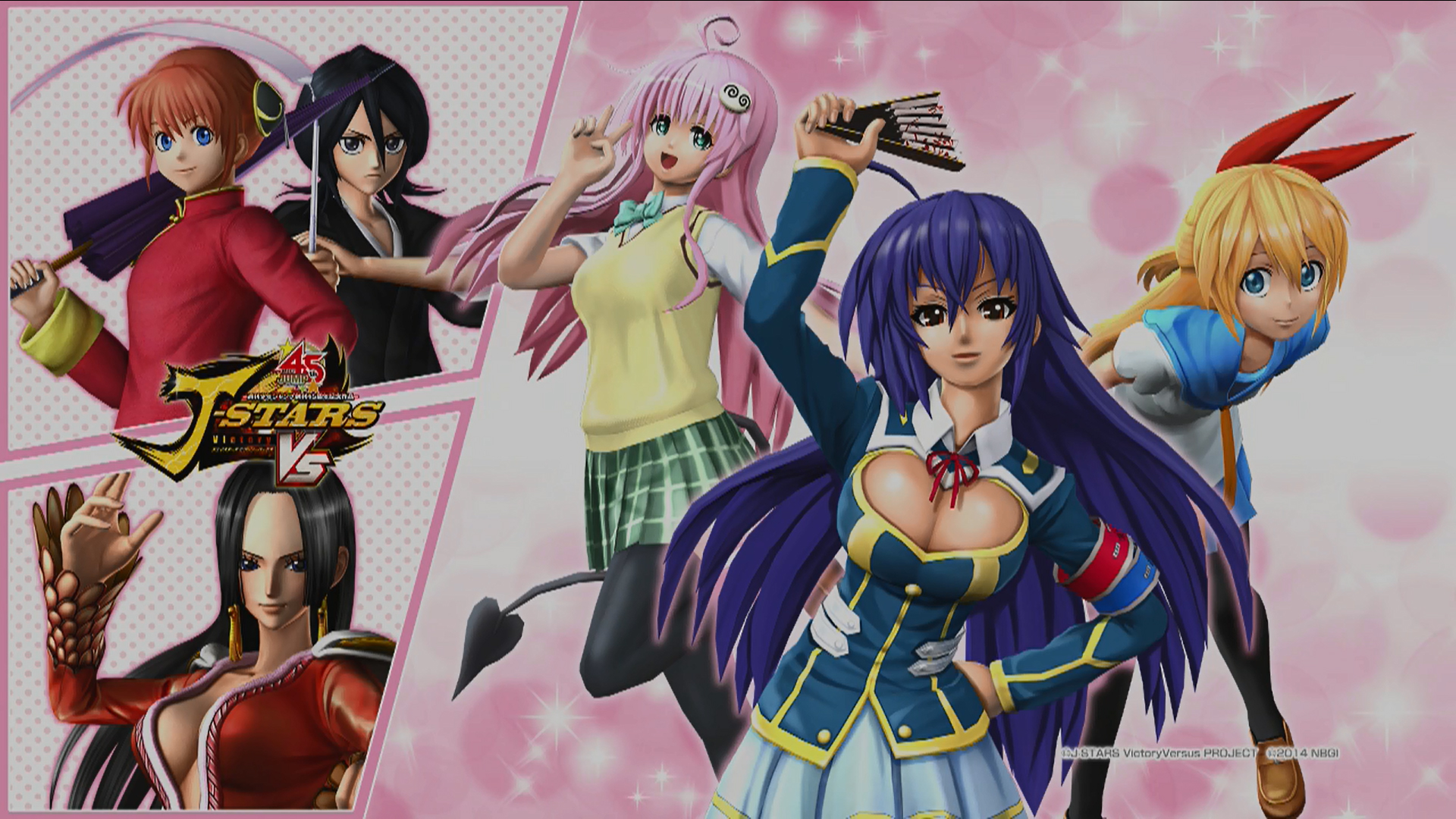 Why Do Fans Insist On Asking For Non-Weekly Shonen Jump Characters In J-Stars?

Ever since J-Stars Victory Vs. was announced in Japan, people have been hoping their favorite Weekly Shonen Jump characters to make the cut (and rightfully so). The problem isn’t when fans ask for Yugi, Kinnikuman and Yoh, but when they ask for characters from Zach Bell, Fairy Tail and Inuyasha.

When this game was announced for the PSP, I haven’t seen anyone complain that Luffy or Naruto wasn’t in the game because it was understood (for the most part) only characters from Weekly Shonen Sunday and Weekly Shonen Magazine would be included in the roster.

I’ve debated with many about this and I’m sure some of you have too. I’ve even met some people that allegedly “canceled” their pre-order for the original Japanese release because it didn’t have Edward Elric from Full Metal Alchemist.

If I had to guess why some can’t tell whether a series is from Weekly Shonen Jump or not, it would probably be due to lack of research or simply the fact that they would love to see that character in a game like J-Stars regardless if it makes sense or not.