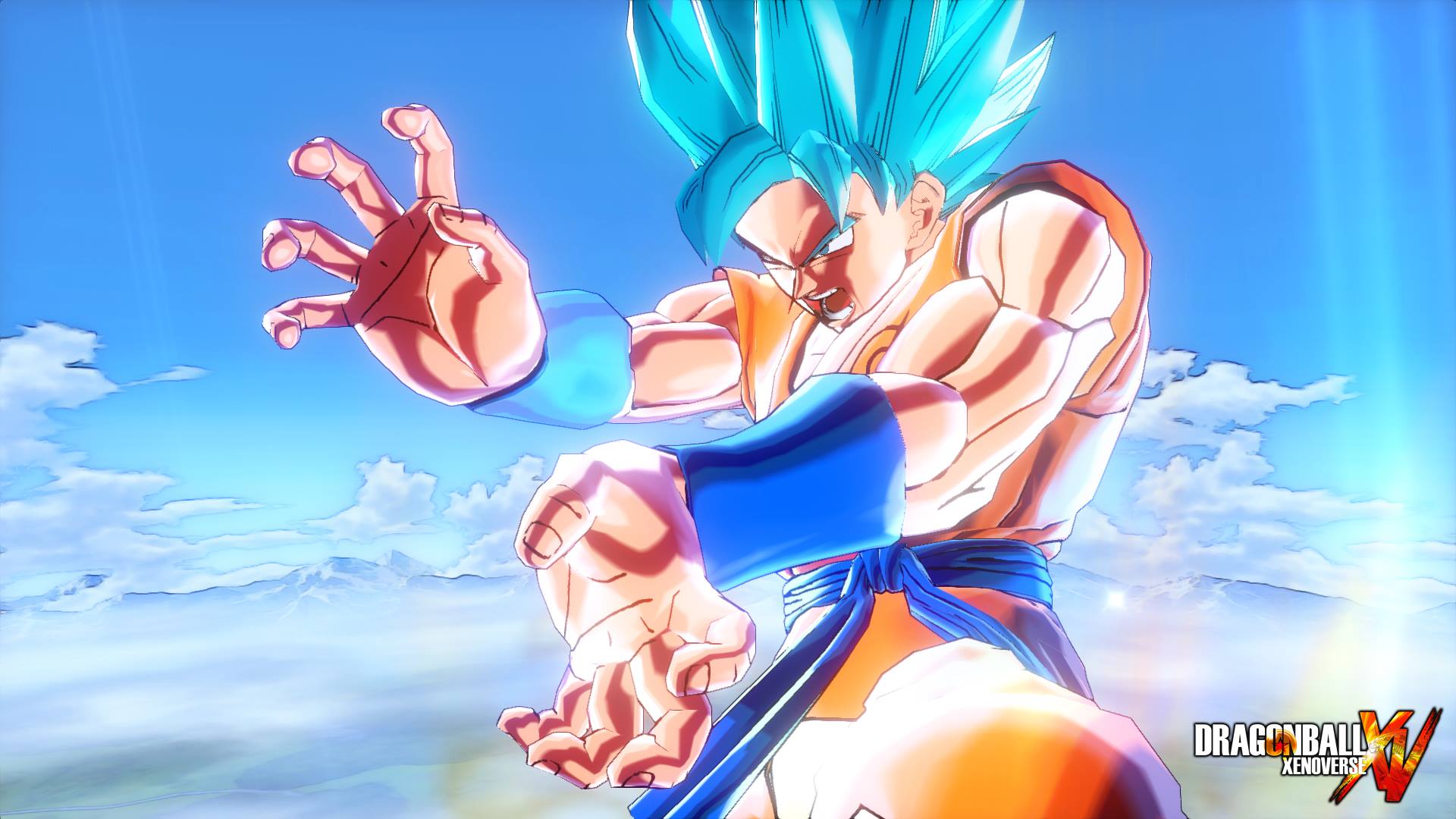 It will also include Five Parallel Quests, Jaco the Galactic Patroller and Elder Kai as masters, Eight Masters Quests, 14 Moves, two new costumes including Gohan’s Tracksuit and the Turtle Hermit outfit which was also a pre-order bonus for the Japanese version,  two new accessories including Tagoma’s Scouter and Turtle Hermit’s glasses, and Seven Z-Souls. Check them out below: