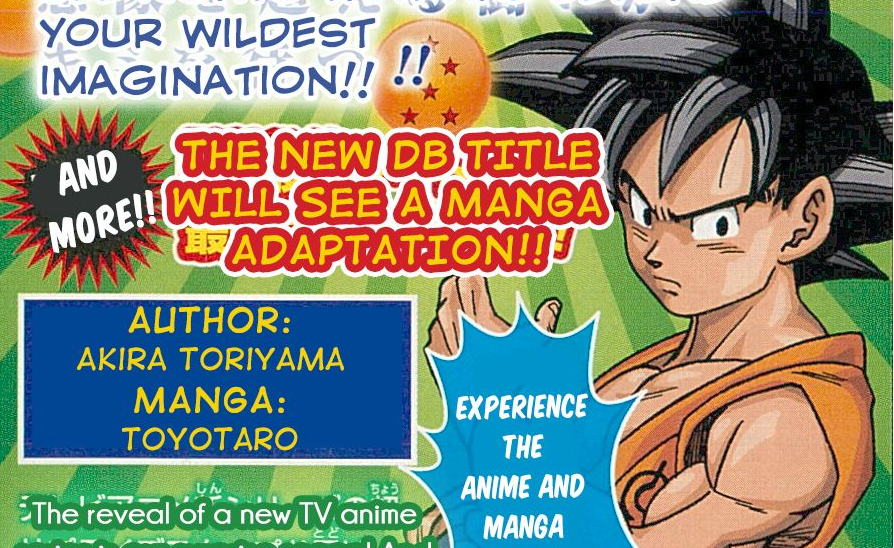 Dragon Ball Super To Get A Manga Adaptation As Well

Dragon Ball Super will be airing in Japan in July. Check out the scan below:

Take a look at the new versions of the Target Ad and Walmart Ad with Black Friday Deals.