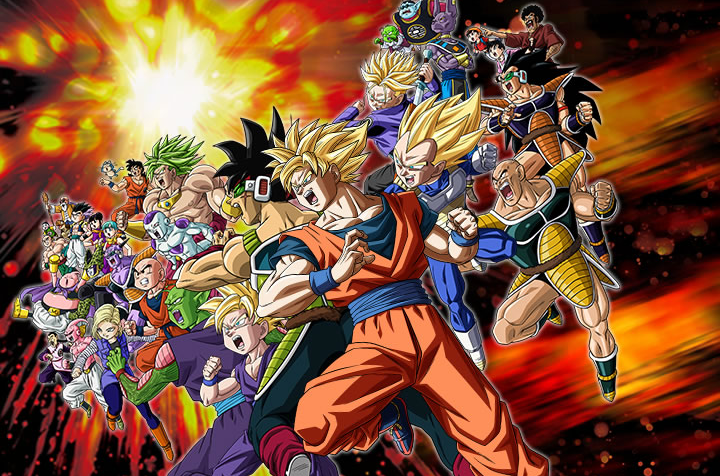 Bandai Namco Games has released the second trailer for the upcoming 3DS exclusive anime fighting game Dragon Ball Z: Extreme Butoden. In the trailer, you will see variety of playable characters such Goku, Gohan, Majin Buu and more. It also features the Z-Assist characters in action such as Chichi, Granpa Gohan, Golden Frieza and more.

Dragon Ball Z: Extreme Butoden is due out in Japan on June 11 for Nintendo 3DS both digitally and physically. Check out the trailer below: