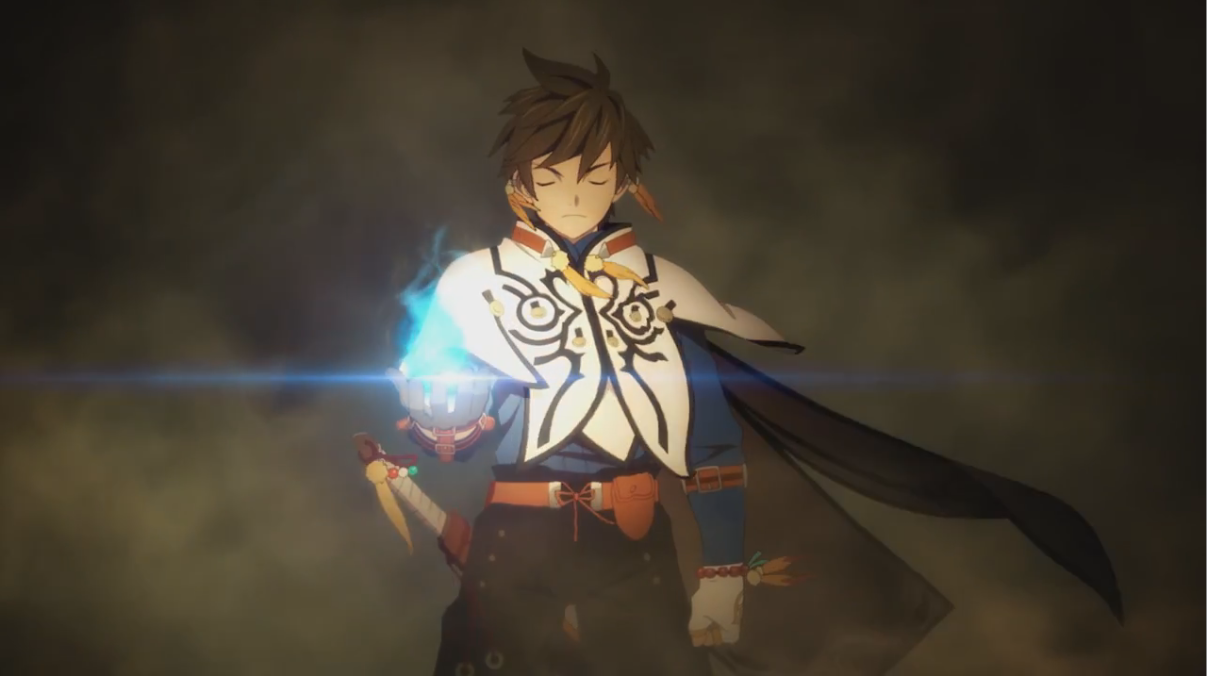 Fans of Tales and Anime might remember the Tales of Vesperia: First Strike movie that released and brought fans enjoyment with it’s high quality story-telling.

Well in 2016 it seems like Bandai Namco Entertainment and UFOtable have decided to move beyond that. They’ve planned a Tales of Zestiria Anime and it’ll be airing in Japan! (Not confirmed for a western release)

The anime will likely follow the events of Tales of Zestiria, and could even follow some of what happens in the Alisha DLC.

Whatever they do, it’ll be interesting to see how many episodes the anime has. It could be anywhere between 12, 24, 36 or more! Lets hope the anime adaption gets the Four Cour treatment that JoJo’s Bizarre Adventure: Stardust Crusaders has!

Check out the English Subbed trailer for the anime announcement below: