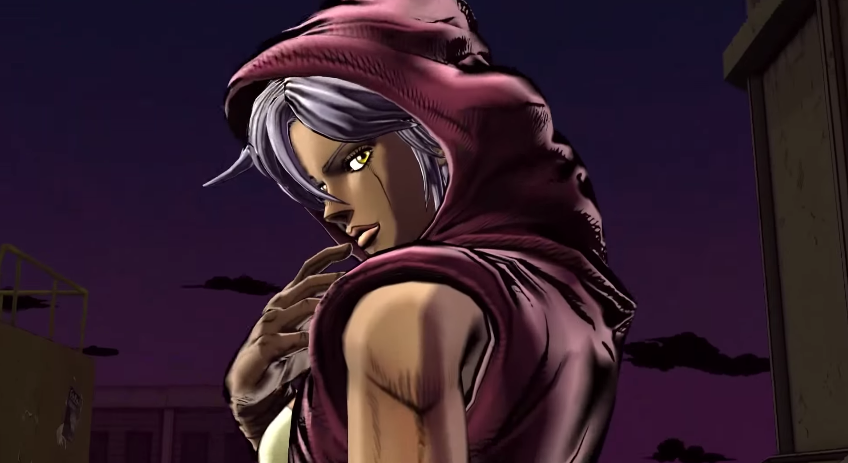 The second Eyes of Heaven trailer went live at Studio Alta at 5pm today, but not only that, the official trailer has been uploaded pretty early on the official Japanese Bandai Namco Entertainment YouTube as well.

During the video, we get to see how the battle system has changed and not only that but showing off two new characters in the form of Mohammed Avdol and Maria. Not only that, but we also see Jonathan Joestar/Will A. Zeppeli and Kouichi Hirose/Yukako Yamagishi’s new Dual Heat Attacks.

The trailer shows off the new stages and several of their gimmicks as well as  a lot of new brand new unseen heat actions from SpeedWagon/ N`Doul and Maria. At the very end of the video it titles the second updated (from user feedback from the original) PS4 demo will be coming soon and will have an online mode.