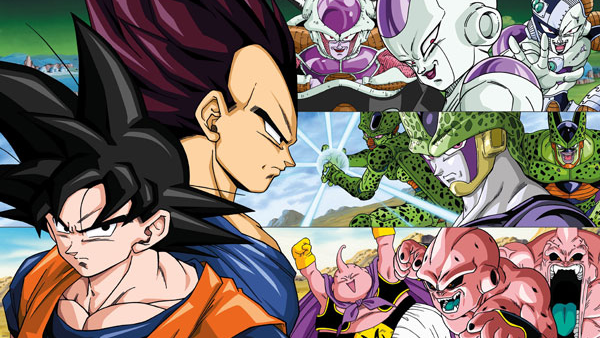 Bandai Namco Entertainment has announced that Dragon Ball Z: Extreme Butoden will coming to the Nintendo 3DS on October 16th in Europe and Australasia and October 20th in North America. As already known, the game is developed by Arc System Works.

Dragon Ball Z: Extreme Butoden was releasing in Japan on June 11th. Check out our gameplay videos of the game here.