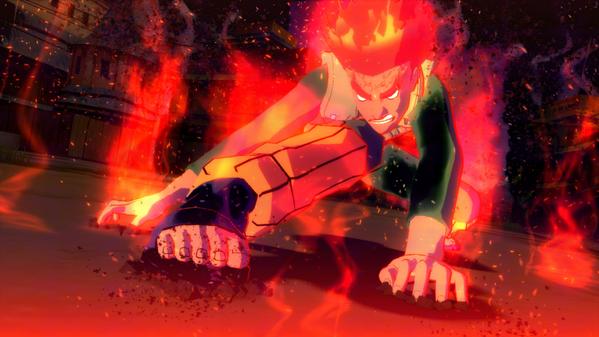 Following the V-Jump announcement which feature the inclusion of Mighty Guy in his Eight Gates in the upcoming Naruto Shippuden Ultimate Ninja Storm 4, Bandai Namco Entertainment has released a set of screenshots from the scan showing off Might Guy in his final battle against Madara Uchiha.  The character artwork for Might Guy has also been released as well.

Naruto Shippuden Ultimate Ninja Storm 4 will be releasing this fall for PC, PS4 and Xbox One. Check out the screenshots below: 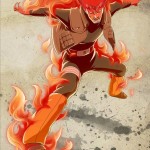 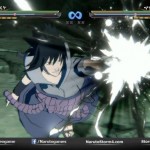 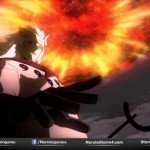 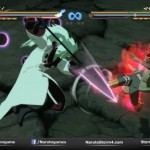 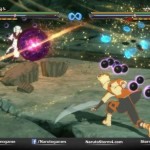 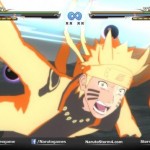