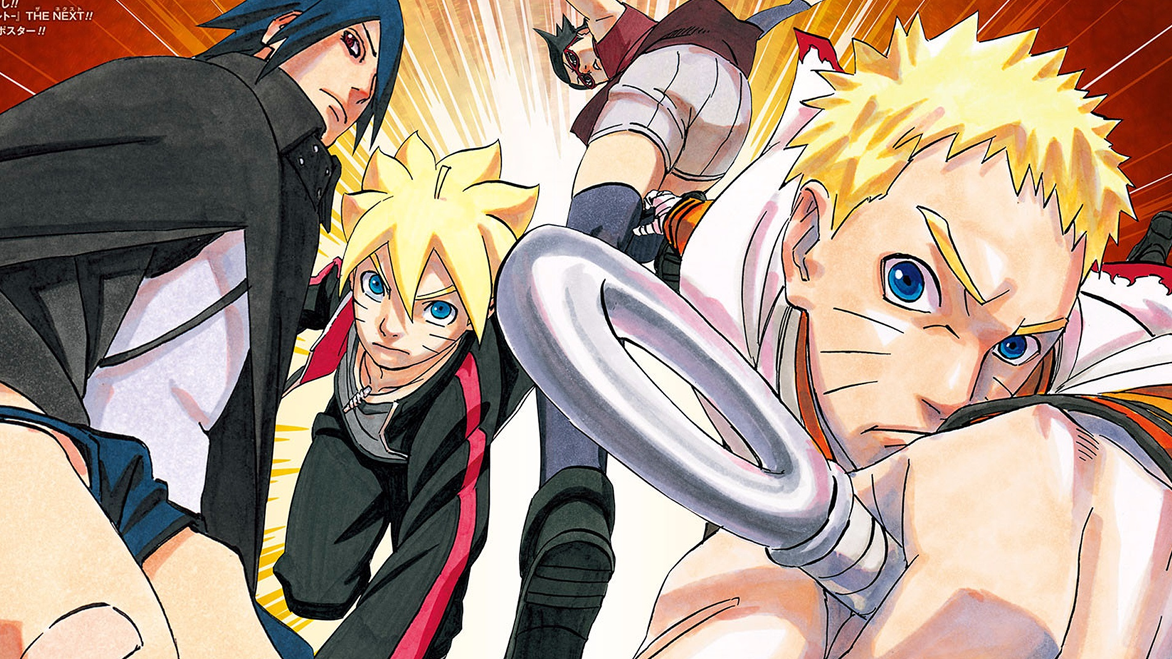 The trailer for Boruto: Naruto The Movie was released recently on Japanese televisions, and it has been extended and posted online!

The trailer has been subtitled below, and you can see the awesome dialogue that shows more between Boruto and his relationships with his Sensei, Sasuke, and his Father, Naruto!

We also learn that Boruto doesn’t even want to become Hokage! He might get over that by the end of the movie though, since this seems like a coming of age movie where he might finally come to accept his dad! Check it out below: