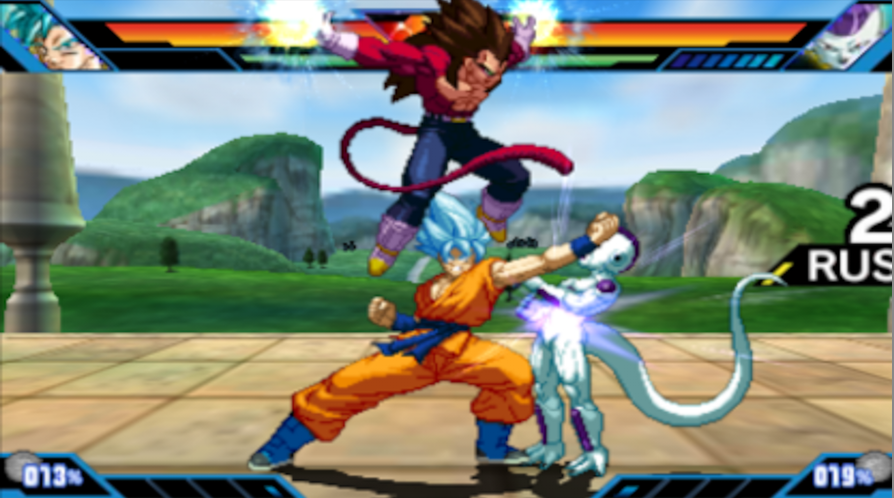 With Dragon Ball Z: Extreme Butoden coming to North America and Europe this October, Bandai Namco Entertainment has released the first trailer for the upcoming 3ds-exclusive anime fighter Dragon Ball Z: Extreme Butoden. The trailer pretty much features both Z-Warriors and villains in action as well as give details on their specialty. We also get to see the support character system, with some pre-made teams in action.

Dragon Ball Z: Extreme Butoden will be releasing in October for Nintendo 3DS. Check out the trailer below: