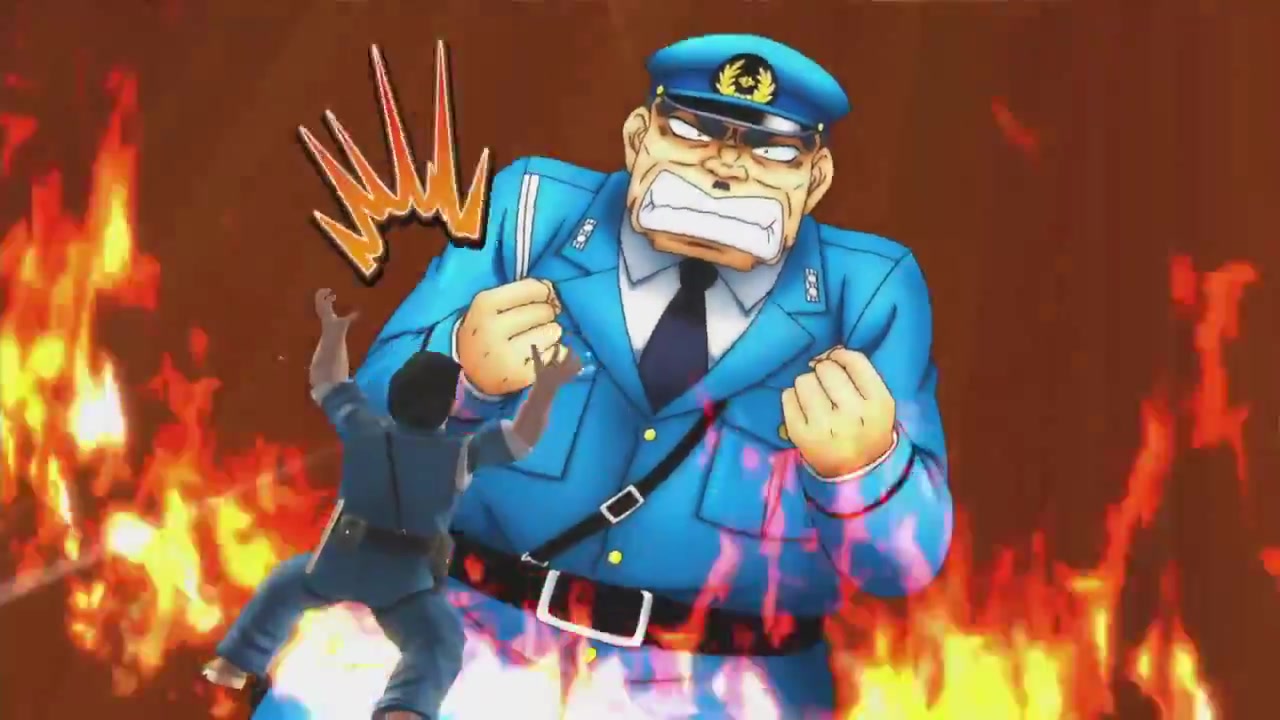 Bandai Namco Entertainment has given us the opportunity to interview J-Stars Victory Vs Japanese producer Koji Nakajima. We asked him a few questions about the unfinished characters and DLC, but unfortunately he wasn’t able to comment on those. You can check out our interview below.

1) It seemed like J-Stars was almost impossible to bring over which is something we, along with other fans believed when they imported the game. Was there any series in particular that Bandai Namco had the most trouble with in terms of localization?

Nakajima: It is my personal opinion, but I believe this is the first time we release a cross over game of this this magnitude, so I proceeded with the hard work through all the struggles to help bring this game to the West. I am very happy having completed this project after all the obstacles that came up; we couldn’t have done it without the cooperation of Shueisha and all the other publishers involved.

2) Was the localization planned since the beginning of development or was it considered after seeing how many fans went out to import the game?

Nakajima: We didn’t expect this project to be localized for overseas audiences in the beginning. However, we wanted to give all Jump fans a chance to enjoy this game so we started localization after the release. Of course, it was great to hear the excitement of overseas fans’ voices at the same time localization.

3) Many of us in the States are really huge fans of Jump Ultimate Stars, a game that had some beautiful sprites and animations. With the release of Super Grand Battle! X in Japan, many fans have crossed their fingers for a sequel to Jump Ultimate Stars. Is that something you would be interested in working on sometime in the future?

Nakajima: I love these games also; however “Jump Ultimate Stars” is published by Nintendo, so I can’t really comment about it.

4) What went into balancing the game? Fans who imported J-Stars had a lot of trouble with characters who used Vegeta, Bobobo and Luffy’s infinite combo for example.

Nakajima: The game balance of J Stars Victory vs.+ does not depend on the baseline character ability, instead it requires unique techniques or commands, so even a character that seems weak at a glance can become the strongest one by using smart strategy or teamwork with a partner character. Additionally, the game has the team battle system. It is quite difficult to make one-on-one situation and keep infinite combo. Support characters are good items to cut long combo attack too.

5) Can we expect more crossover projects after J-Stars Victory Vs. +?

Nakajima: Currently there isn’t a big cross over project in the works. However, releasing J Stars Victory vs.+ has been a very rewarding first challenge for BANDAI NAMCO Entertainment and I wish to make the best use of the new found know-how I gained from this project for other games in the future.