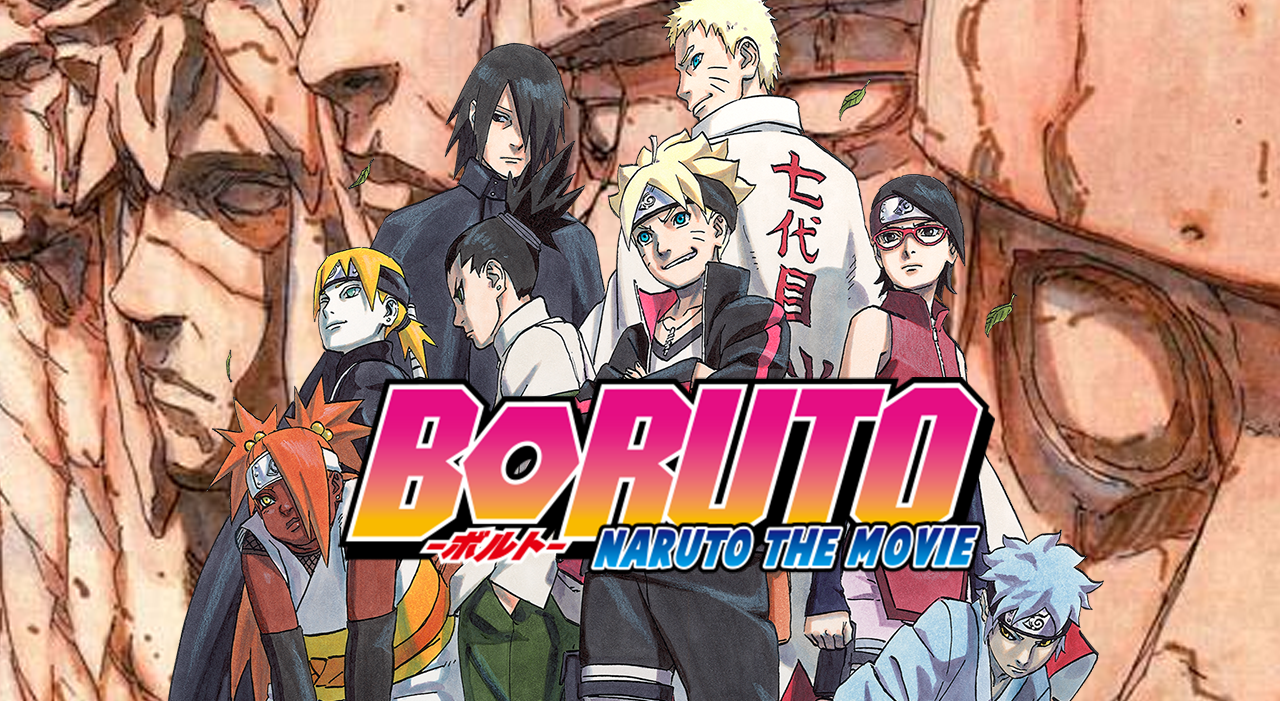 Boruto: Naruto The Movie Comes to the US on Naruto’s Birthday

Boruto: Naruto The Movie is coming to Japan in just a little over a week, and as you might have already heard, it is also coming to the US later this year!

Viz Media recently announced that the movie will be releasing in America on October 10th (Naruto’s Birthday!) across 80 different cities.

Check out the press release below, as well as a list of each screening!

VIZ Media, LLC (VIZ Media), the largest publisher, distributor and licensor of manga and anime in North America, announces that it has partnered with Los Angeles-based film distribution company ELEVEN ARTS to present BORUTO: NARUTO THE MOVIE in a series of exclusive theatrical engagements around the United States starting on October 10th. Theatregoers will have a very special opportunity to catch the big-screen debut in over 80 cities, including New York, Houston, Dallas, Los Angeles, San Diego, San Francisco, Seattle, and more!

Featuring the son of the world’s most popular ninja, BORUTO: NARUTO THE MOVIE is executive produced by Masashi Kishimoto, the famed creator of the epic bestselling manga series (also published by VIZ Media) on which the film’s characters are based. BORUTO: NARUTO THE MOVIE also features screenplay and character design by Kishimoto, and was directed by Hiroyuki Yamashita, with screenplay cooperation by Ukyou Kodachi; Chief Character Designers and Chief Animation Directors are Tetsuya Nishio and Hirofumi Suzuki.

BORUTO: NARUTO THE MOVIE will be presented with original Japanese dialogue with English subtitles. For additional information and to purchase advance tickets, please visit: www.elevenarts.net.

In BORUTO: NARUTO THE MOVIE, famed ninja, Naruto Uzumaki protects the Hidden Leaf Village as the Seventh Hokage, while Boruto, his troublesome son, resents his father’s responsibilities that take his time away from him. Seeing this, Sasuke takes Boruto under his wing, while Sasuke’s only daughter, Sarada, dreams of being Hokage one day.

With Naruto as the Seventh Hokage, the Hidden Leaf Village plans to host the Chunin Exams to train new shinobi from the village and from their allied villages. Among the entrants are Sasuke’s daughter, Sarada, Mitsuki, an exceptionally talented yet mysterious shinobi… and Boruto, Naruto’s talented but impetuous son. Meanwhile, Sasuke who’s been on a mission in another dimension appears before Naruto to warn of a strange impending danger. Shrouded with an evil aura, Momoshiki and Kinshiki appear and attempt to assassinate Naruto. Petrified, Boruto is shielded by Naruto, only to disappear in front of Boruto’s own eyes!