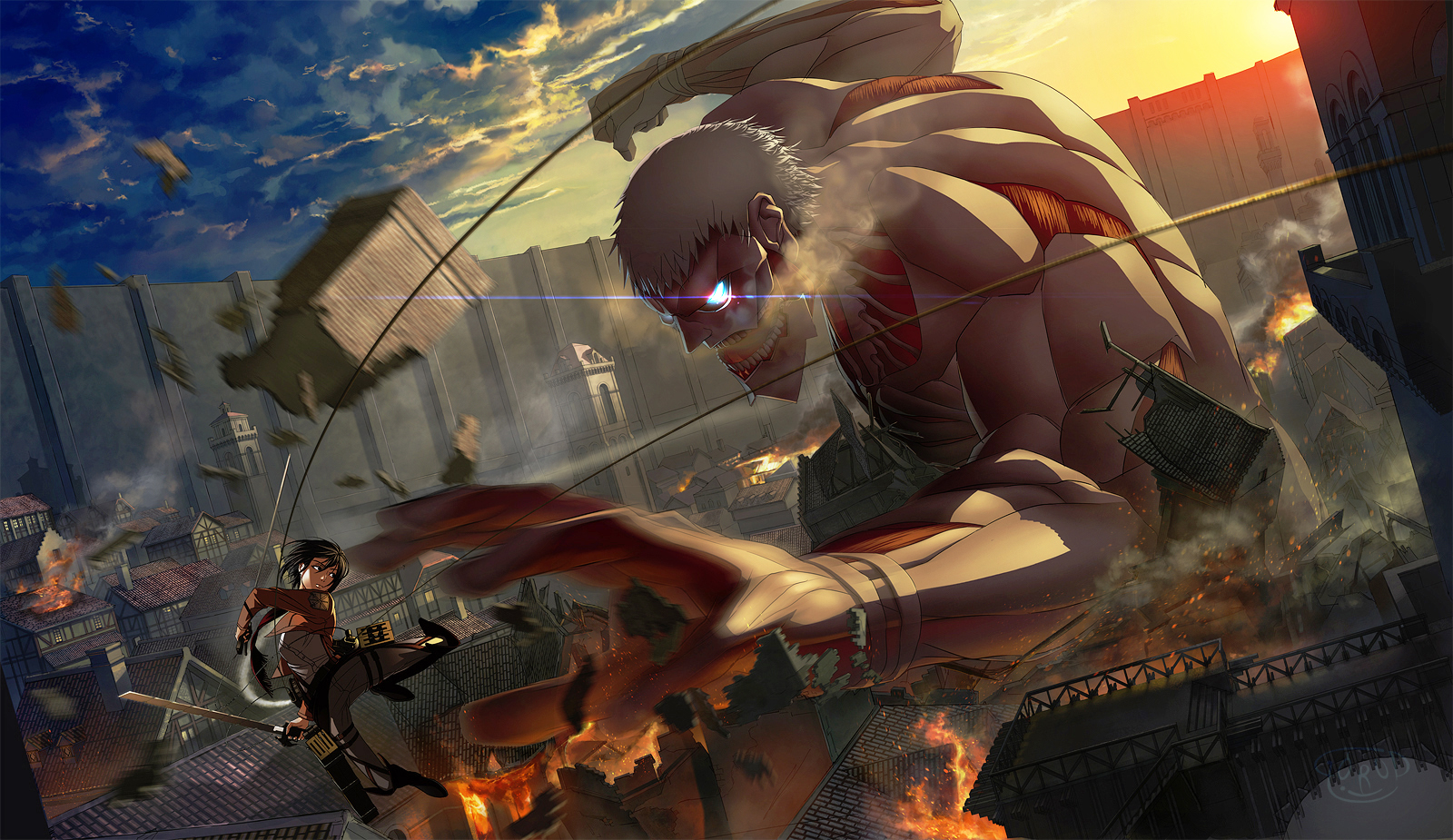 Recently, Koei Tecmo and Omega Force opened up a teaser website featuring different messages teasing the reveal of their upcoming game. The game was supposed to be revealed tomorrow, however,  an ad in the 17th manga volume of Attack on Titan revealed the teased game was going to be a Attack on Titan title for PlayStation, and is going to be released this winter. The specific PlayStation platform wasn’t clarified, however.

The ad featured a QR code that directs users to “http://www.gamecity.ne.jp/shingeki/”, but the site isn’t available yet.