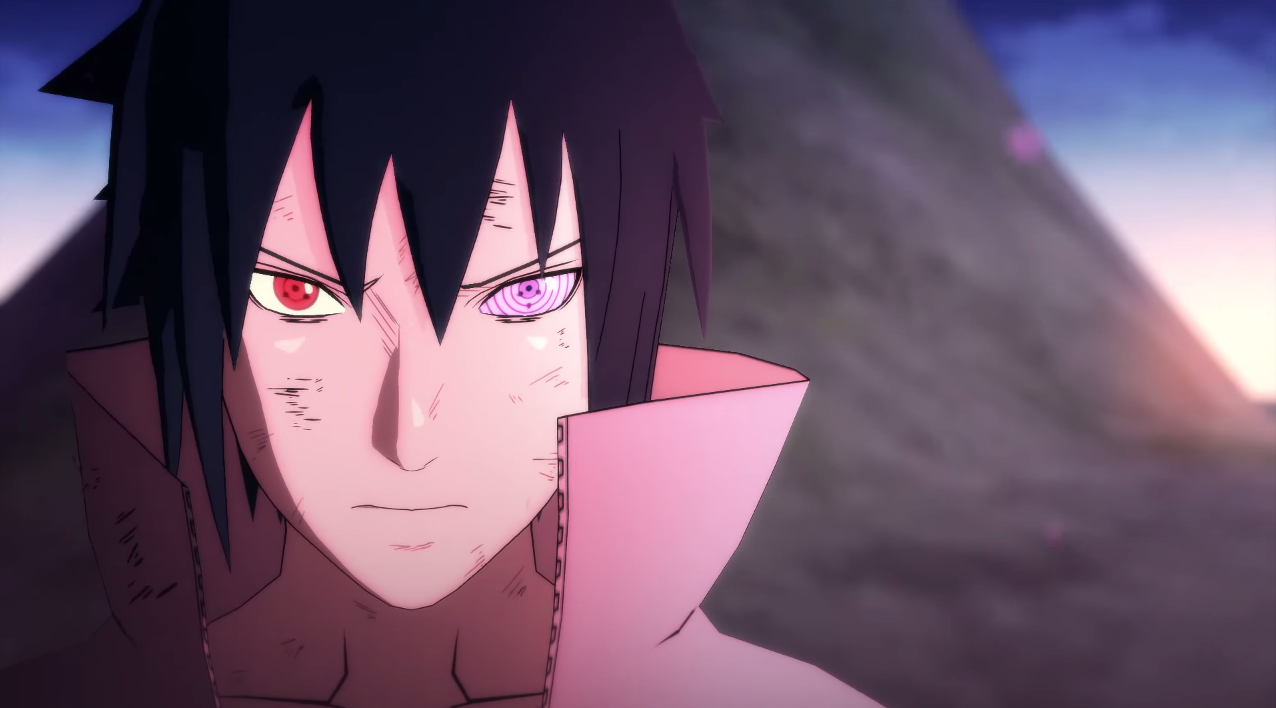 A few days ago, we showed you a scan that confirmed that Sasuke was going to get his own Story Mode, which features screenshots of his battle against Hashirama and as well as his Story selection menu. The latter recently got released in better quality which features the screenshot with better detail.

As you can see in the screenshot, his Story Mode will feature multiple chapters, in which you will be able to play at your leisure. Most importantly, it shows that Sasuke will have a fight against Orochimaru, with the chapter titled “Team Taka Returns!”.

Naruto Shippuden Ultimate Ninja Storm 4 will be releasing on February 4th in Japan and February 9th in North America for PS4, Xbox One, and PC via Steam. Check out the screenshot below: