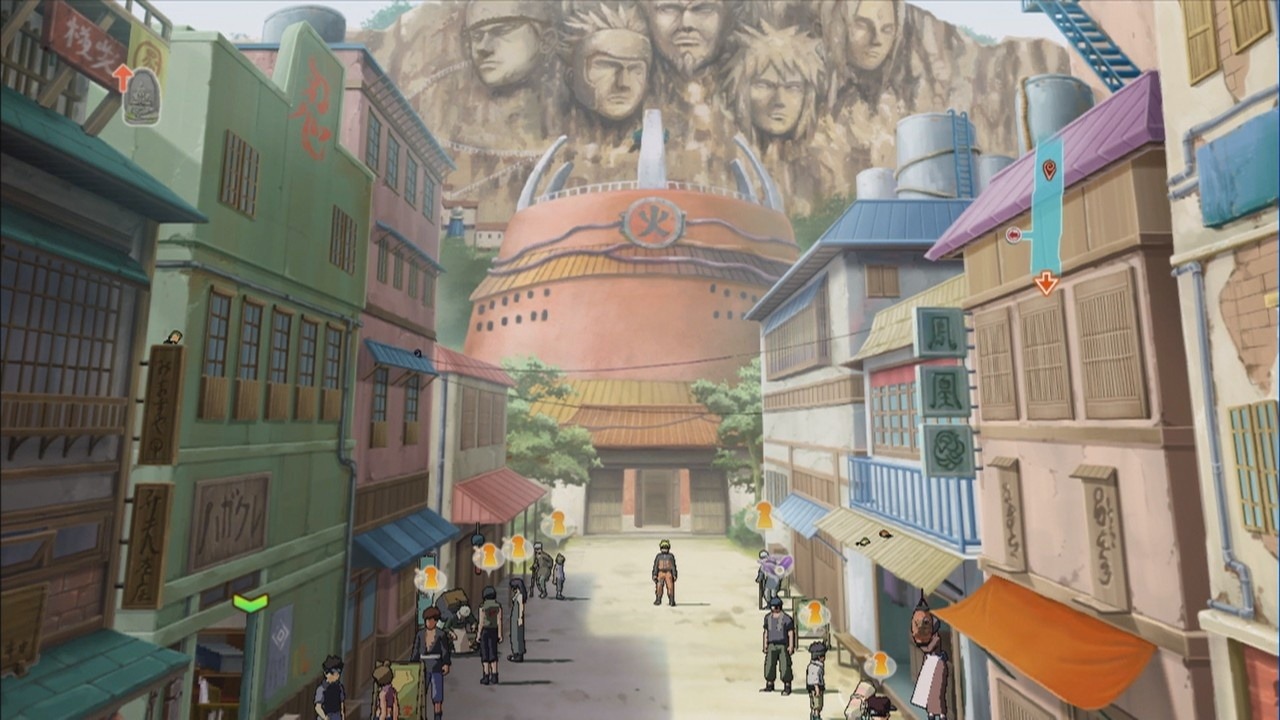 Although not flat out confirmed, if the recent screenshots released by Bandai Namco are anything to go by, it seems to suggest that they are removing the free roam feature that was included in the previous Storm games. While it may have upset some, we’re personally relived that it may not be added in and we’ll explain why.

Free roam in the first Naruto Storm game was absolutely gorgeous, but it lacked some defining features that the Rise of a Ninja and Broken Bond series had on the Xbox 360. The Leaf Village was bare bones, pretty empty and there wasn’t all that much to do. Once the sequel released, we all realized that they scraped the more free open world and exchanged it for a limited one.

When you think about it, the recent open world format for Storm 2 and above had you go on a mostly linear course. Not only that, but Naruto couldn’t sprint which made walking from place to place a chore especially with the way the nearly intolerable Naruto Storm Revolution map was designed.

Naruto Storm Generations opened up a really quick and easy way to get right into the action which was honestly highly enjoyable. Although we weren’t too fond of the animation/still image scenes, if they would have added 3D boss battle scenes into the mix, it would have been an even better experience.

Given that the story timeline in Storm 4 will branch off to other characters as well, there could be a possibility of having various side quests. We also think that with this timeline in place, they can easily put their efforts into something more productive than adding more free roam areas.

What are your thoughts on this? Is free roam something you wanted to be included again in Storm 4? Let us know your thoughts below!