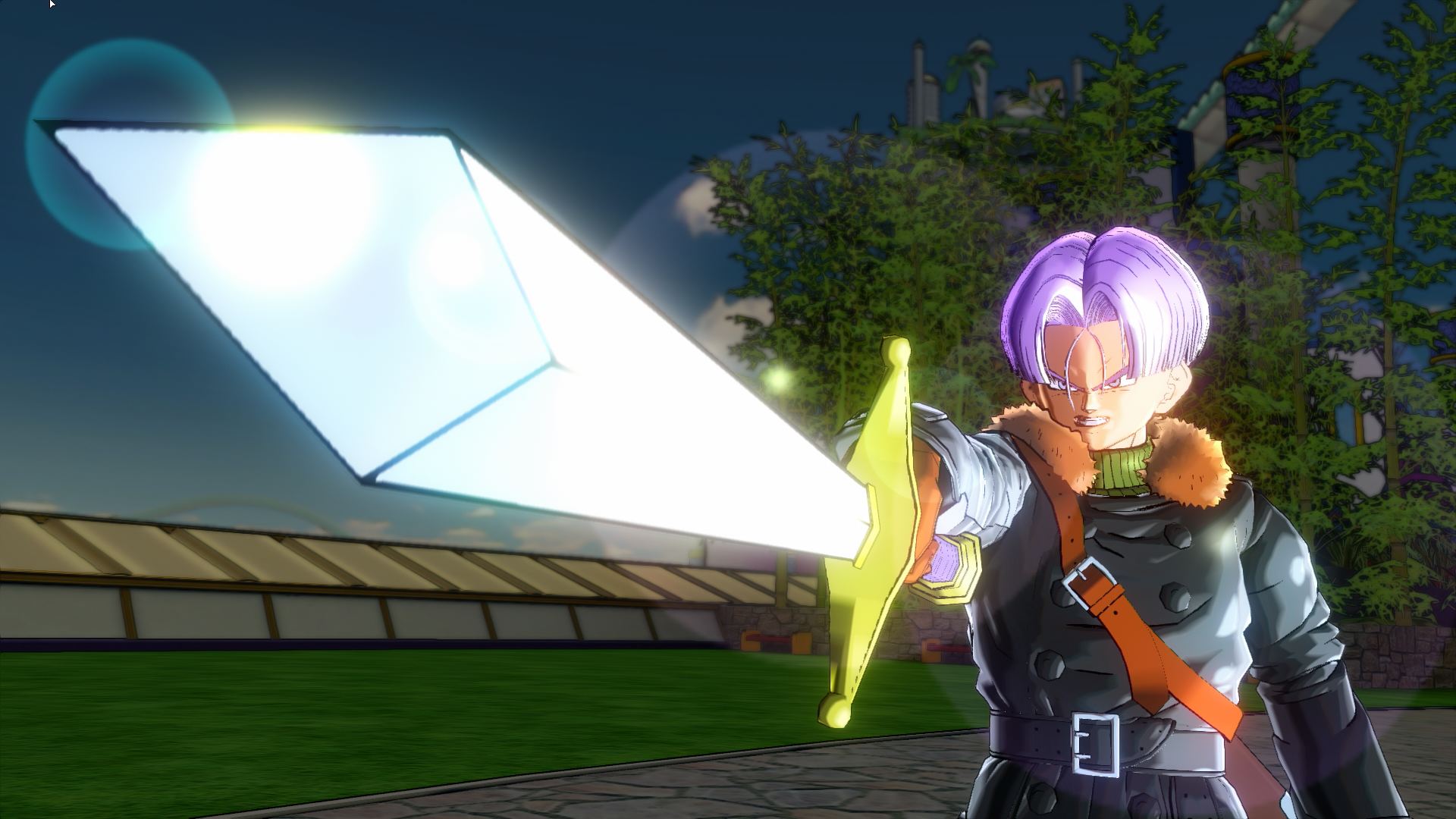 Dragon Ball Xenoverse has been inside of our homes for a while now, and many people have praised it for it’s tight combat. Well now, Bandai Namco wants to see how good YOU are by opening up the World Tournament!

In the hub city, there has always been a section for World Tournament, but many fans have wondered why it wasn’t open. Well it seems that very soon, it’ll be opening up, with a beta test starting now!

You’ll do battle against others and gain XP, and then you can take your skill to the preliminaries, and eventually to the finals in September. There’ll be prizes for the winners, like special ingame icons and maybe even more, so make sure to check it out.