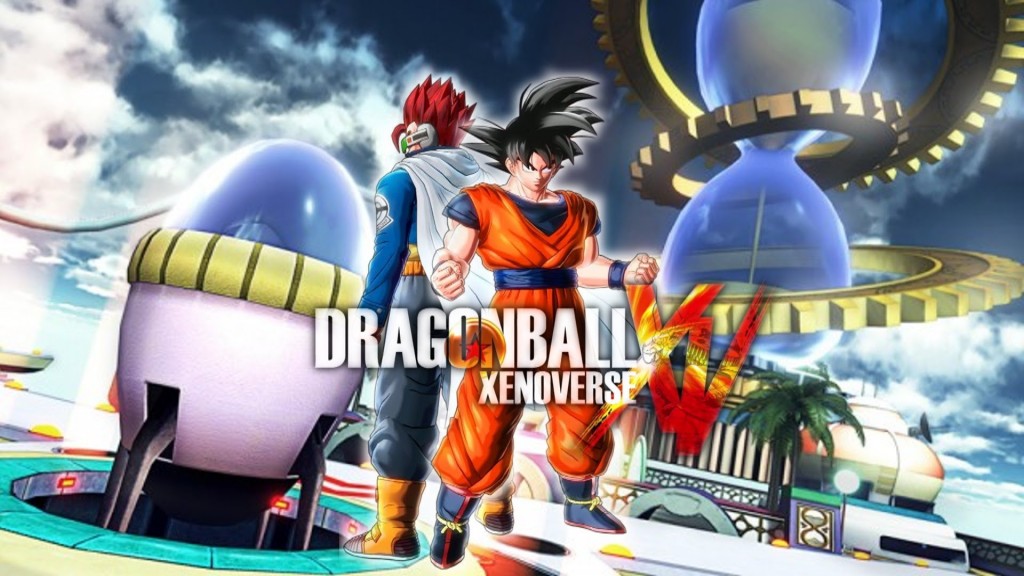 Bandai Namco has begun dropping more details for the World Tournament in Dragon Ball: Xenoverse. This mode will allow players from their respective countries to battle it out against each other and fight to be the best, for cool prizes!

Below is a press release from Bandai showing us in-depth, the details of the event, as well as the many different prizes that can be won, including PSN themes and in-game medals.

BANDAI NAMCO Entertainment America Inc., publisher of Dragon Ball Xenoverse, challenges Super Saiyan combatants to prove their mettle in the online World Tournament.  Players who sign up for the World Tournament on http://www.dragonballxenoverse.com/en/tournament/ will vie for the top prize, a custom dynamic theme and background that BANDAI NAMCO Entertainment will produce with the likeness of the winning player’s avatar. Winners will also receive the rare in-game Hercule Badge and the set of 7 Dragon Balls. The World Tournament is open to all Dragon Ball Xenoverse players on PlayStation 4, PlayStation 3, Xbox One and Xbox 360 in North America, Latin America, Brazil, Japan and Europe. The PC/Steam tournament will take place in North America and Europe only. The World Tournament will be held in each region (Japan/Asia, US/Latin America/Canada, Europe) and will not decide the top player worldwide, but will crown the top player in each respective territory.

The World Tournament is an online event where Dragon Ball Xenoverse players can go head-to-head for the top position in ranked match battles. Worthy contenders can join the tournament by visiting the in-game reception area located at the Field of Time. Additional tournament details follow below.