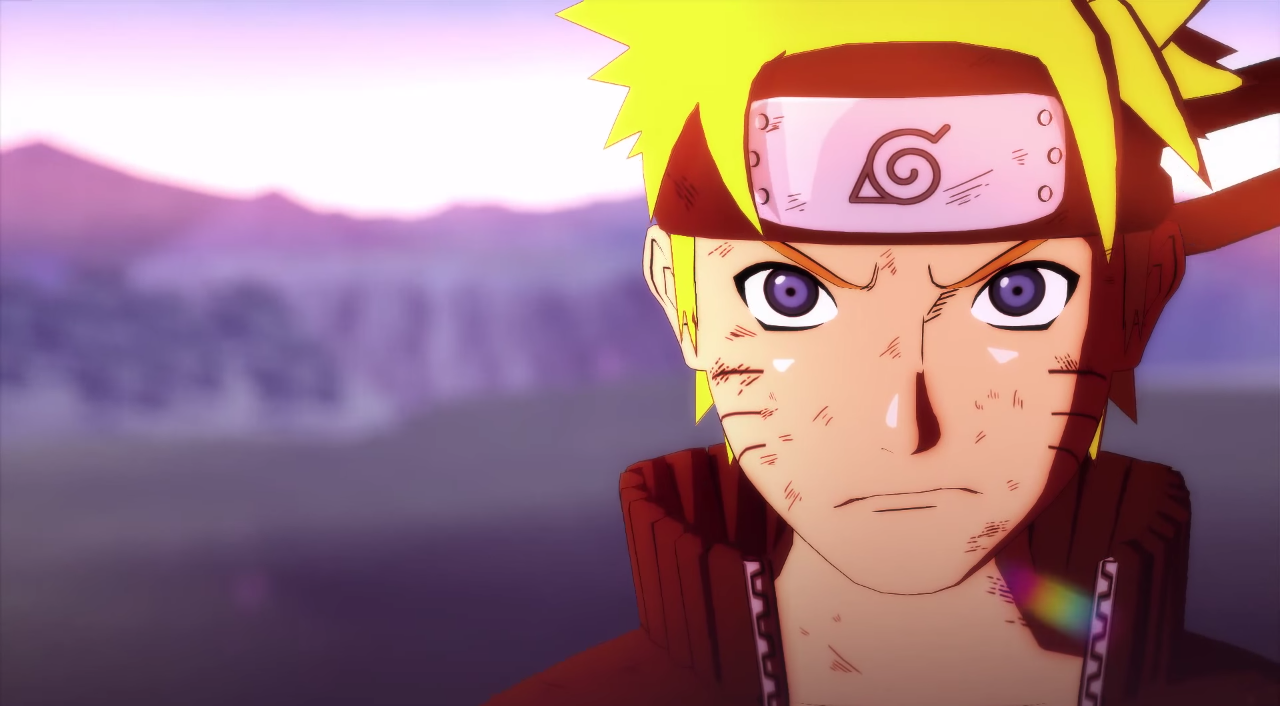 Bandai Namco has trademarked three new Naruto-related titles in Japan, which includes“Narutimate Braves,“ “Narutimate Blazing,“ and “Narutimate Wars.“ All three titles were filed on August 26 but revealed today. For those, who don’t know, the Ultimate Ninja Series, including the Storm series, are known as “Narultimate” in Japan.