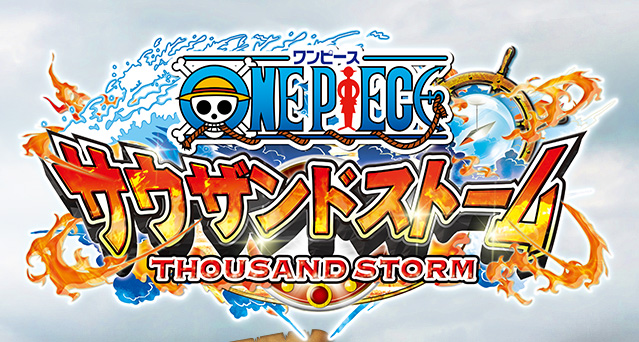 With One Piece: Pirate Warriors 3 releasing recently in the US, fans have been wondering what’s next for One Piece.

With One Piece: Burning Blood recently announced, one would think that we have enough on our plates, but now a new One Piece game has been announced.

One Piece: Thousand Storm has been announced for Smartphones, and seems to be a similar game to Bleach: Brave Souls. Check out the screenshots form the website below: