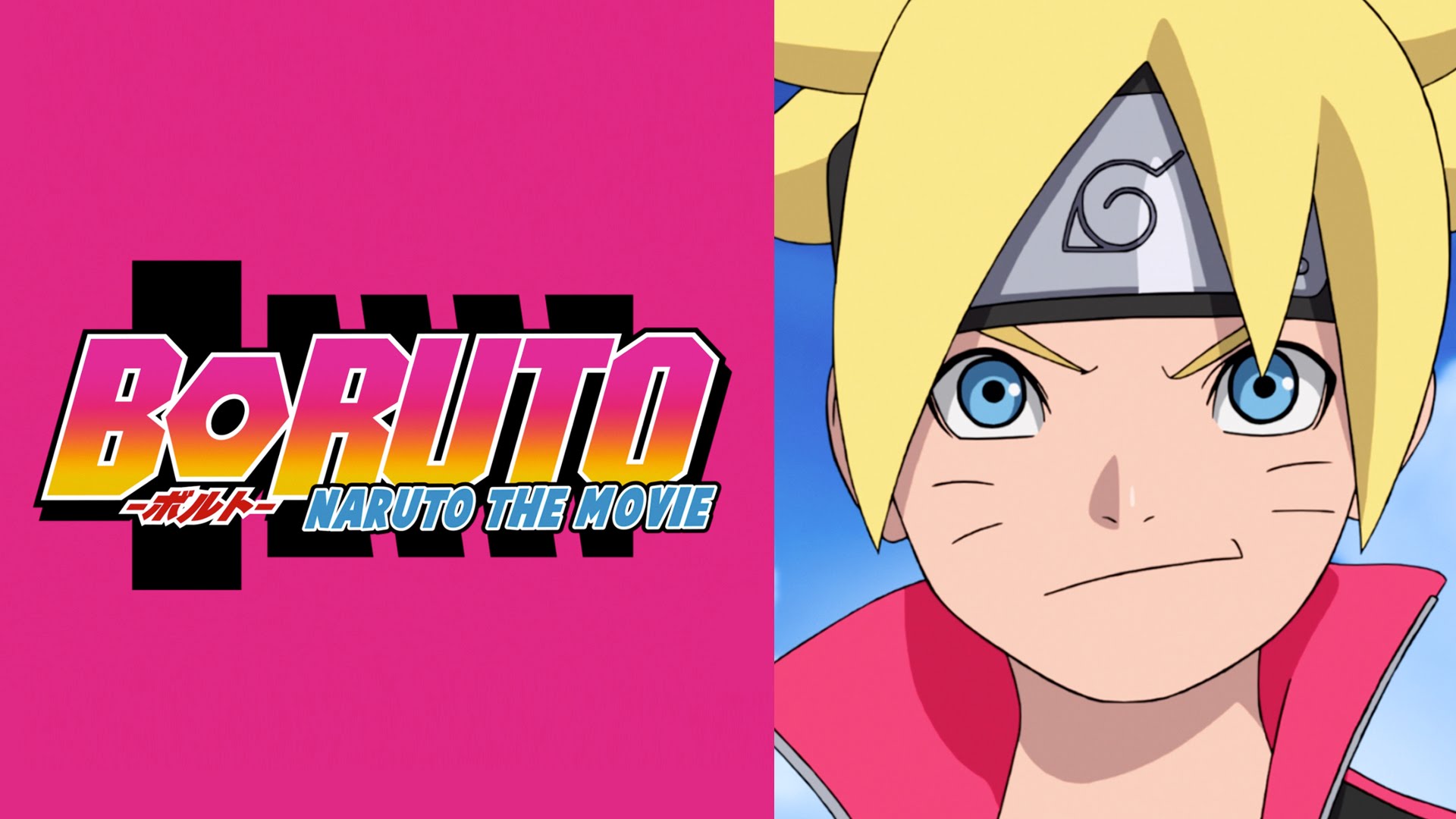 When we first heard Masashi Kishimoto was coming to New York Comic Con, I, along with the rest of the staff at ShonenGameZ were so excited that we even counted down the remaining days until the event. To clarify, this is not entirely Viz Media’s fault, but collectively it was a matter of poor management, terrible security, miscommunication, and several other factors. Not only was it a disaster to us, but also to many of the fans that attended these events.

To be fair, while we didn’t attend to all of the events, the ones that we had an opportunity to attend were pretty disappointing. The first event we attended was the Apple Store event which was only open for the first 300 guests who made prior reservations on their website only to realize the reservation did not really secure you a spot.

People who attended the event simply walked inside as the Apple staff gradually let people in without showing any proof of reservation. Despite the fact that we made reservations, we had no seats and were standing all the way in the back by the time they let us inside.

The questions that the moderator asked Kishimoto were mostly questions with answers that Kishimoto has mostly addressed in the past which as huge fans left us disappointed since it is unlikely that we will be seeing Kishimoto at a U.S. event for a long time (if at all). Due to the moderator’s questions using up most of the event time, fan questions were limited to about seven people before it was all over.

We knew the location of the event would be at room 1-D and made sure to plan accordingly in order to secure a ticket. Sadly it wasn’t made clear to any of us that anyone can pick up a reservation band as early as 10 am. This led to some people frantically attempting to grab a band in fear that they would run out.

Some time after, about three hours before the event started, we camped along with many other Naruto fans. Fortunately, since we were fairly close to the middle of the line (which was more of a crowd), one of the staff who was handing out tickets noticed that we had press passes which allowed us priority seating.

Sadly, we were never informed that press had that ability since the emails did not fully brief us (as was the case for most if not all of the events) and as we were trying to maneuver out of  the regular line into the priority line which only seemed like we were cutting other fans who were waiting for a longer time. While I do think press coverage is important, this message should have been relayed in a timely manner in order to avoid potential issues with other fans waiting in line who may get the wrong idea.

Once everyone got inside, the pre-show consisted of a “hype man” and the DJ played some party records which probably took about 15 minutes of time away from the event. Also, since we were already at the Apple event, we noticed that the questions in this panel were some of the questions that Kishimoto has addressed before or questions asked from the Apple event. This was yet another disappointing event for not only us, but other hardcore fans who expected more.

The “hype man” told the audience that they would be able to line up in the end to have Kishimoto answer their questions, but that sadly never ended up happening. As Kishimoto was drawing Naruto and Jiraiya on Shikishi boards, the moderator began to ask questions to what I believe was one of the editors when that time should have been used for fan questions. At that point, the audience was simply paying more attention to Kishimoto drawing on the screen, rather than the filler questions that the moderator asked.

For many, it was a rather bittersweet Q&A given that they were expecting the moderator to ask a lot more “fresh” and “new” questions (at this point even asking about Tenten’s backstory was more acceptable).

This was the most heart-ripping, disappointing event of them all. The public (along with the press) understood that in order to watch the Boruto movie that they would have to arrive in line at around 11:30am, but if they came earlier than 10:00am and were the first 100 people in the line they will be able to attend an autograph session with Kishimoto himself. Unfortunately, hardly anyone knew that you needed to have a reservation band in order to get into the signing session. The reservation bands were given out at 10:00pm last night. Not even the press release briefed us on anything regarding wristbands.

This was our first time camping out so early and we left Jersey City, heading for New York at around 2:00am. We arrived at the event location at approximately 4:00am. There were two sections of the line when we showed up (which again, was more of a crowd). The one closest to the door had about 25 people and the other section (which was separated by a parking garage on that block) had about 20 people.

Shortly after, newcomers were cutting discreetly to the first section of the line instead of coming to the back despite the fact that there was a sign indicating that the second section of the line was where the line began. Many of us asked the security guards to kindly keep a close eye on the line-cutters. One in particular dismissed our concerns and replied, “Who cares? It’s just a movie.” The security guard seemed rather clueless about the event in general. For example, when asked about the Kishimoto signing he claimed that the signing had occurred prior to the event and people who came the day before at 10:00pm received wristbands for the signing that morning.

In an attempt to appease the complainers, the security guards allowed a few people who were in the second section to walk over to the first one. That didn’t change anything since people were still cutting quite often into the first section line anyway when the guard wasn’t looking. Eventually we realized that people with wristbands showed up much later than the others who camped out and were escorted by security towards the first section. Upon seeing that, some people left the line discouraged.

One person in particular that I spoke with while in line for the movie told me that she came all the way from Australia to get a signature from Kishimoto as well as to see the movie. If wristbands were given out on the day of the event she would have surely landed a spot in the signing session. When she realized that she wasn’t going to get an autograph, she left the line in tears and didn’t even see the movie.

Personally, we think it’s unfair that even fans who slept on the floor hoping to secure a what seemed to be a once-in-a-lifetime opportunity were left disappointed due to the mismanagement and miscommunication of the event. It is not normal for a Viz Media event to be so poorly organized—especially when it had successful and well organized events such as the Naruto Shippuden The Movie: Bonds screening in 2011.

The event had an organized line, free popcorn, free soda and a goodie bag that included Naruto Shippuden: Ultimate Ninja Impact along with other items. What surprised me the most is that the reward system for the first 100 people in line was way more efficient and fair to the people who waited in line on that day. The first 100 people were in a single file line and received a Naruto plush of their choice. Hopefully next time (if there is a next time), events like this will be more organized so that what fans have experienced this year will never happen again.