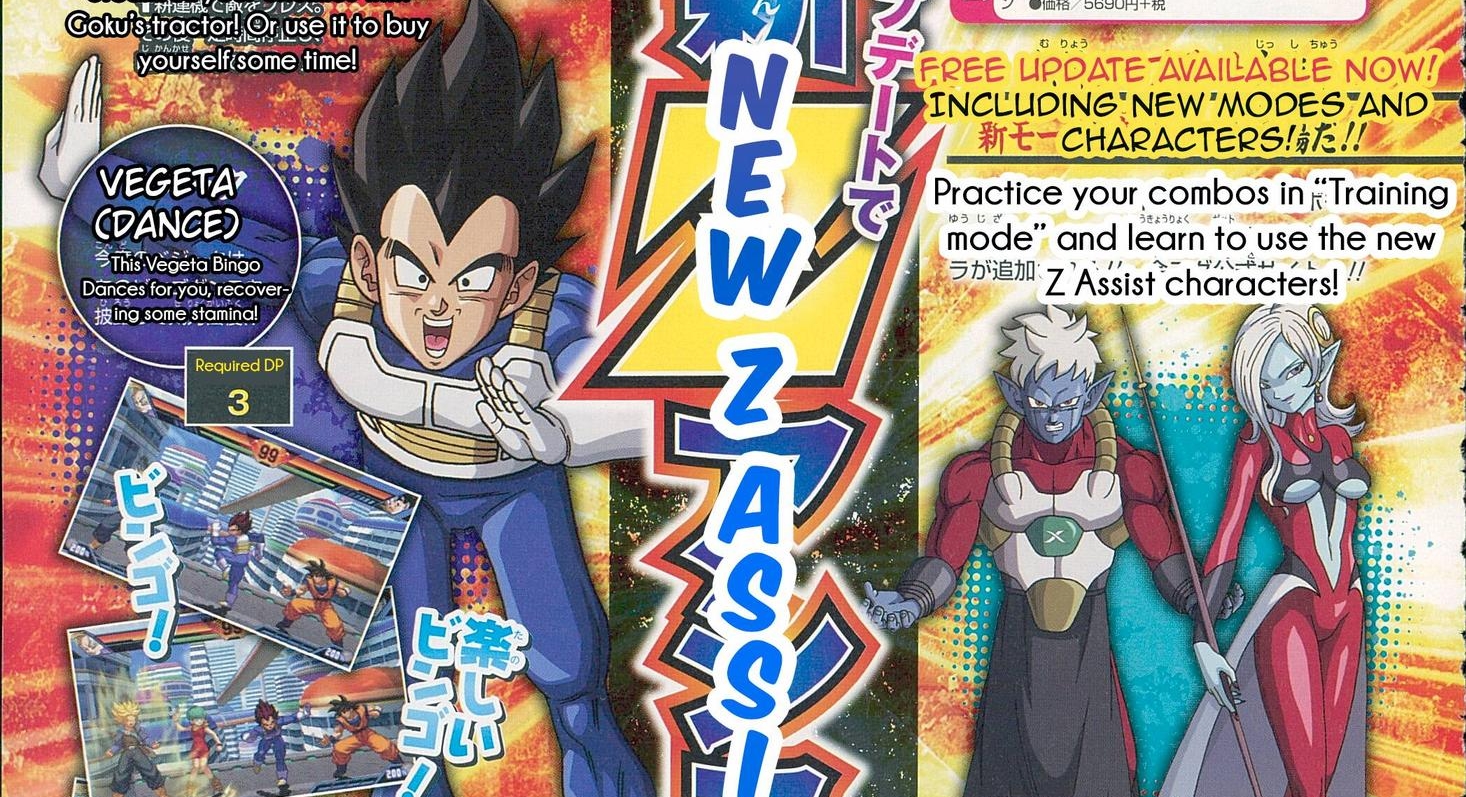 The latest V-Jump magazine has revealed that Dragon Ball Z: Extreme Butoden will have online battles as well as a planned collaboration to tie in with the Dragon Ball Heroes: Ultimate Mission 2’s Super Saiyan 4 announcement.

Support characters that we wrote about previously are also featured in the scan with their own abilities to give players the advantage during battle. Weekly specials like half-price deals from Coles Catalogue and Woolworths Catalogue can be interesting for you. No word if the US/EU versions of the game will be receiving an online mode or these support characters yet.