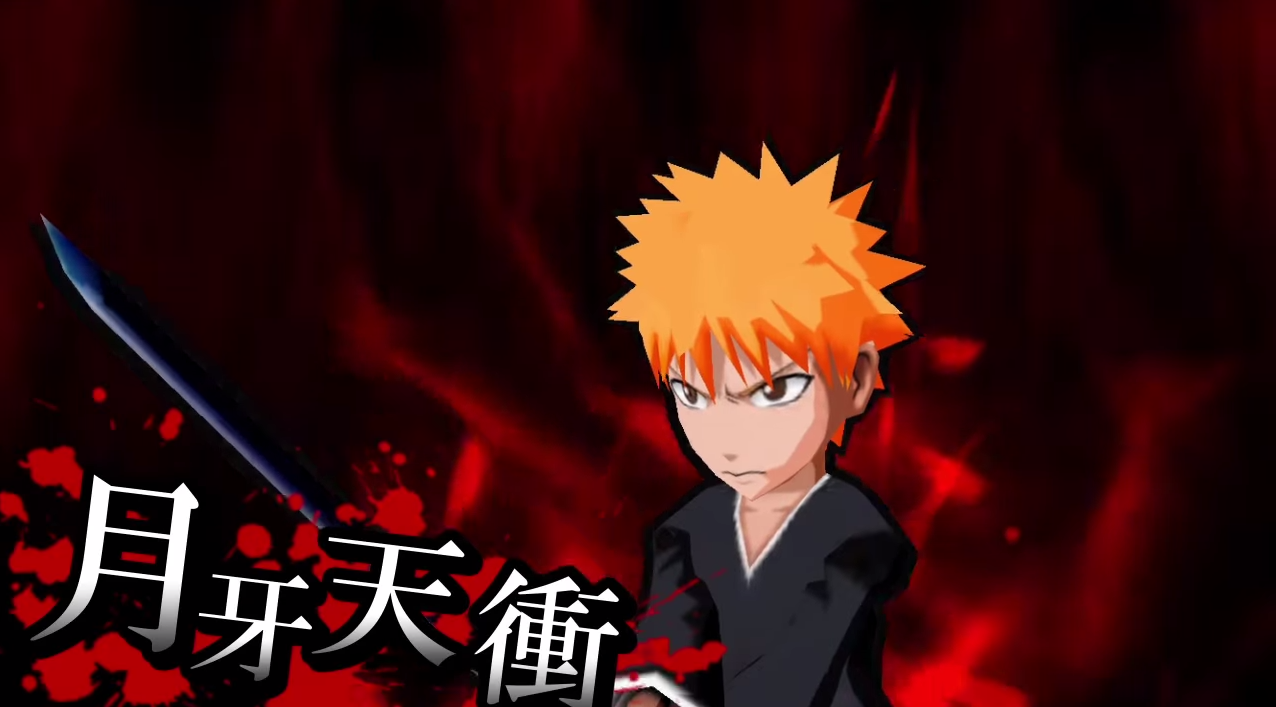 Bleach Brave Souls To Get A Worldwide English Release

KLab Global began announced that they are accepting pre-registration on Wednesday for a worldwide English-language release of the iOS and Android game BLEACH Brave Souls.

Bleach Brave Souls is a free-to-play hack-and-slash title that features in-app purchases. You will be able to form teams of three characters from the series and complete quests.