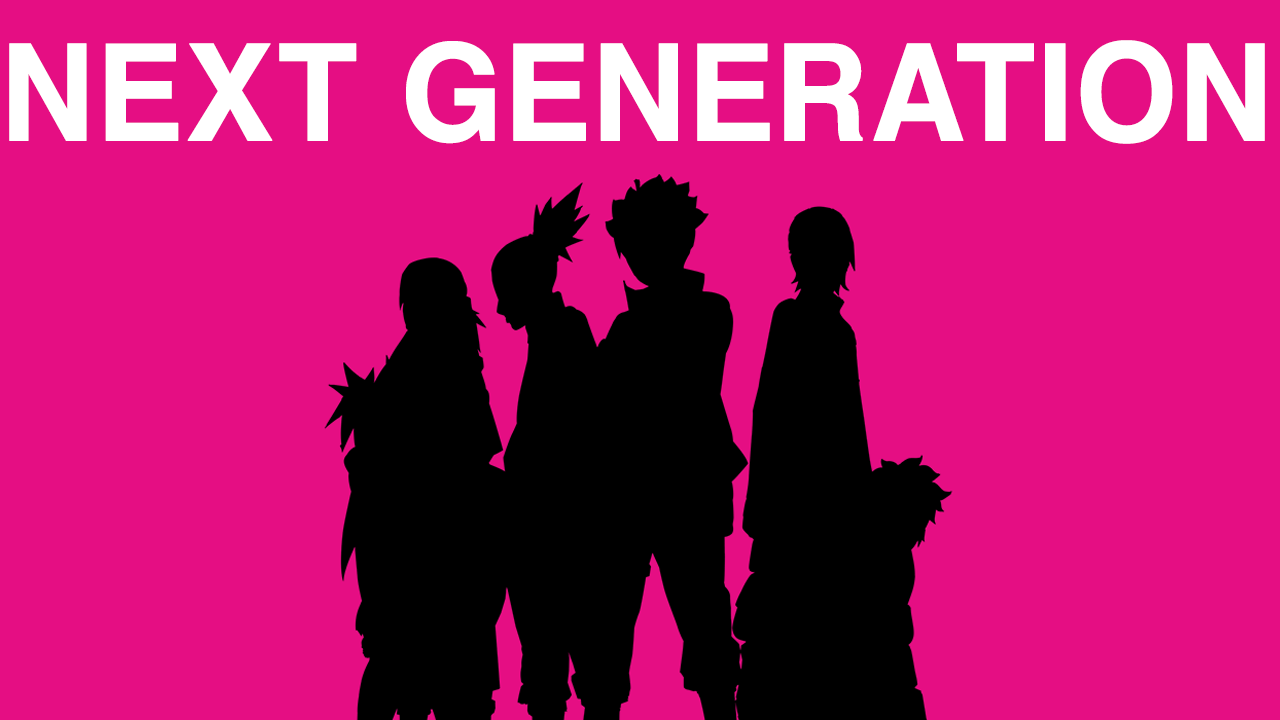 Fans of the Boruto movie hoped that the work might be continued, and now it seems like there’s a chance that we’ll be seeing more of the young ninja and his team mates.

A countdown for “The Next Generation” with silhouettes of multiple characters from Boruto: Naruto The Movie has appeared online. This countdown suggests a new development in the story of Boruto Uzumaki, the son of our beloved Naruto, the seventh hokage!

It could be very similar to what Akira Toriyama recently did with Dragon Ball Super; passing it off to one of his assistants and having him be in charge of the direction of future Dragon Ball properties. Will we see someone from Kishimoto’s camp continue the Boruto saga? Could this be a sequel to the Boruto movie? We’ll know at Jump Festa on December 19th, as there’ll be a Naruto presentation taking the stage at about the same time that this countdown will end.

Be patient until then!