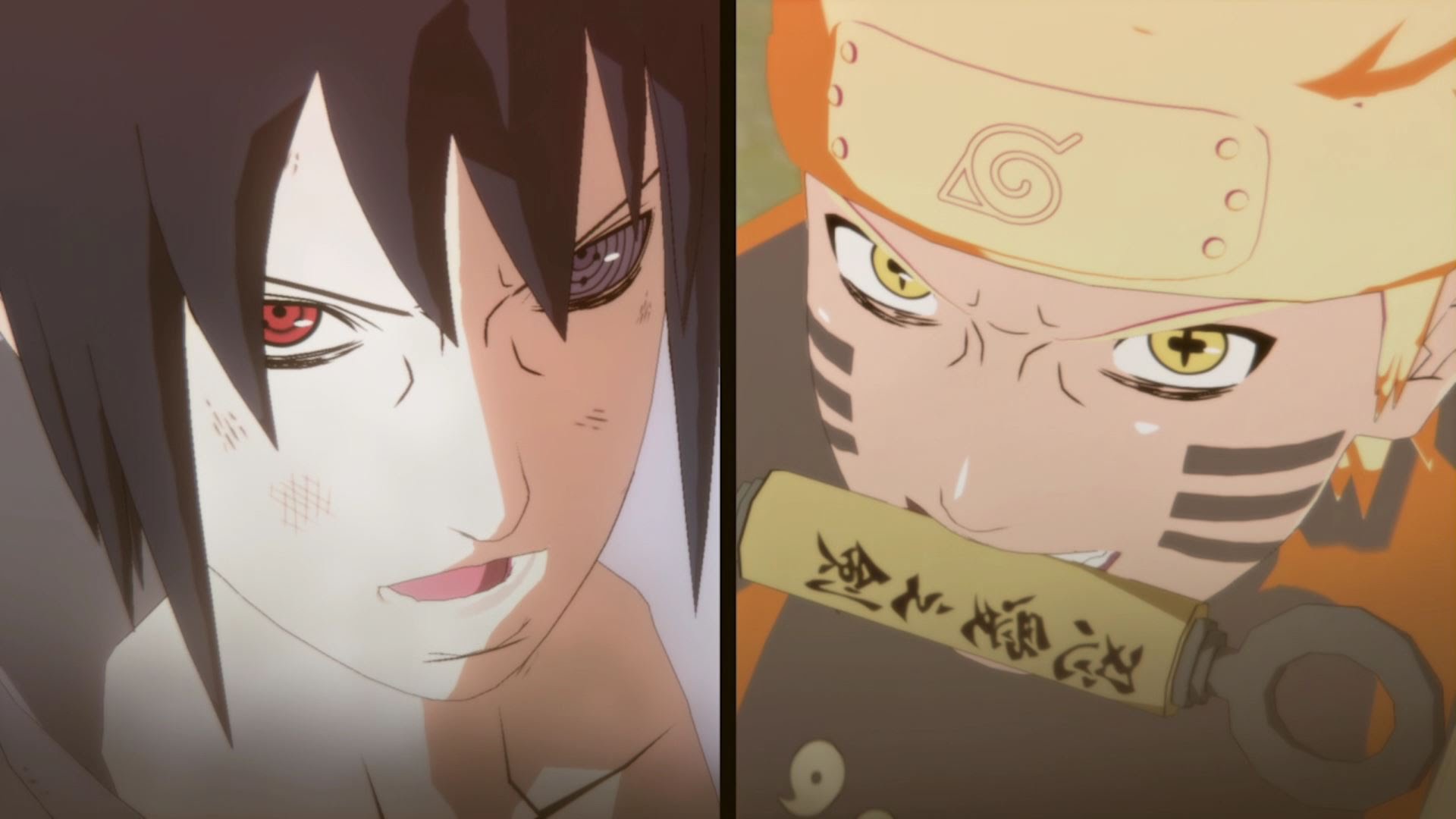 Following the Japanese demo release of Naruto Shippuden: Ultimate Ninja Storm 4, as well as its fifth trailer, Bandai Namco Europe has announced a release date for the English demo. The demo will be available in Europe on December 17th and will feature the same monumental fight between Madara and Hashirama from the Japanese demo. Additionally, you can check out the latest trailer in English below: