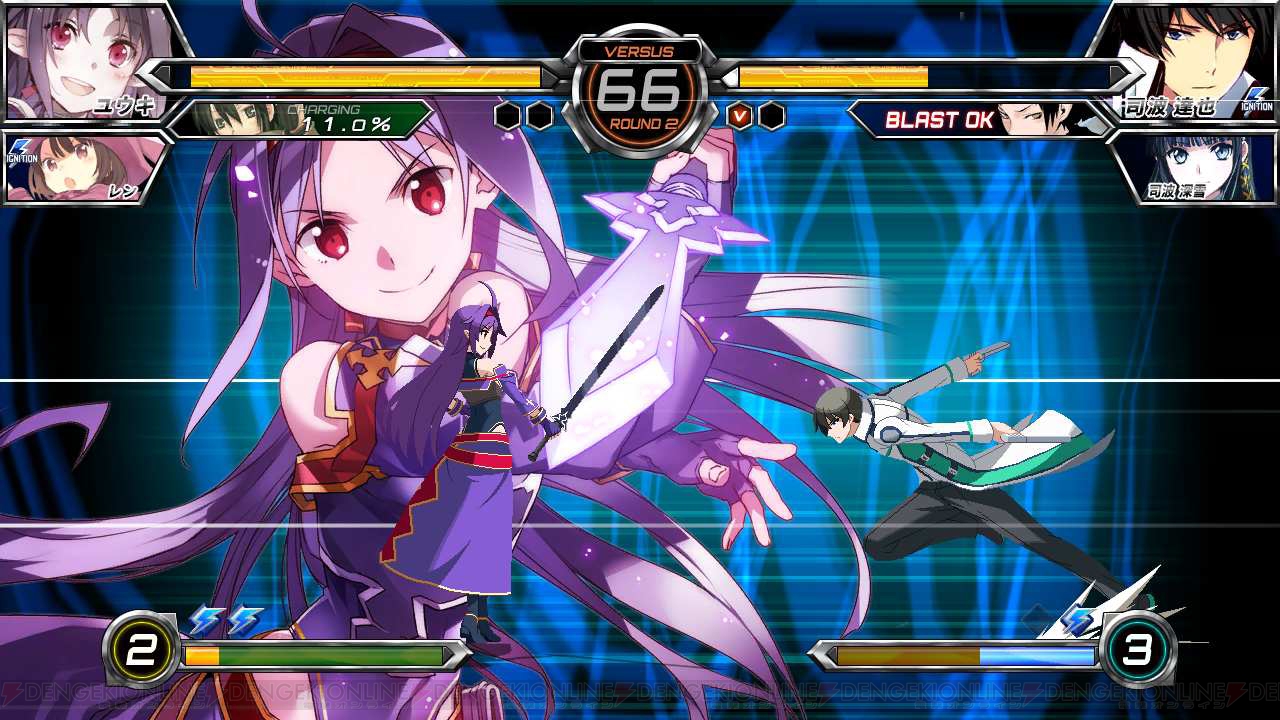 Dengeki Bunko: Fighting Climax Ignition is set to release next week in Japan on December 17th for PlayStation 4, PlayStation 3, and PS Vita. And for a limited time, two new characters will be offered as free DLC.

The release date for the time-limited free DLC will be announced at a later date.

Dengeki Bunko: Fighting Climax Ignition is available for preorder now via Play-Asia.com for those looking to import the title.