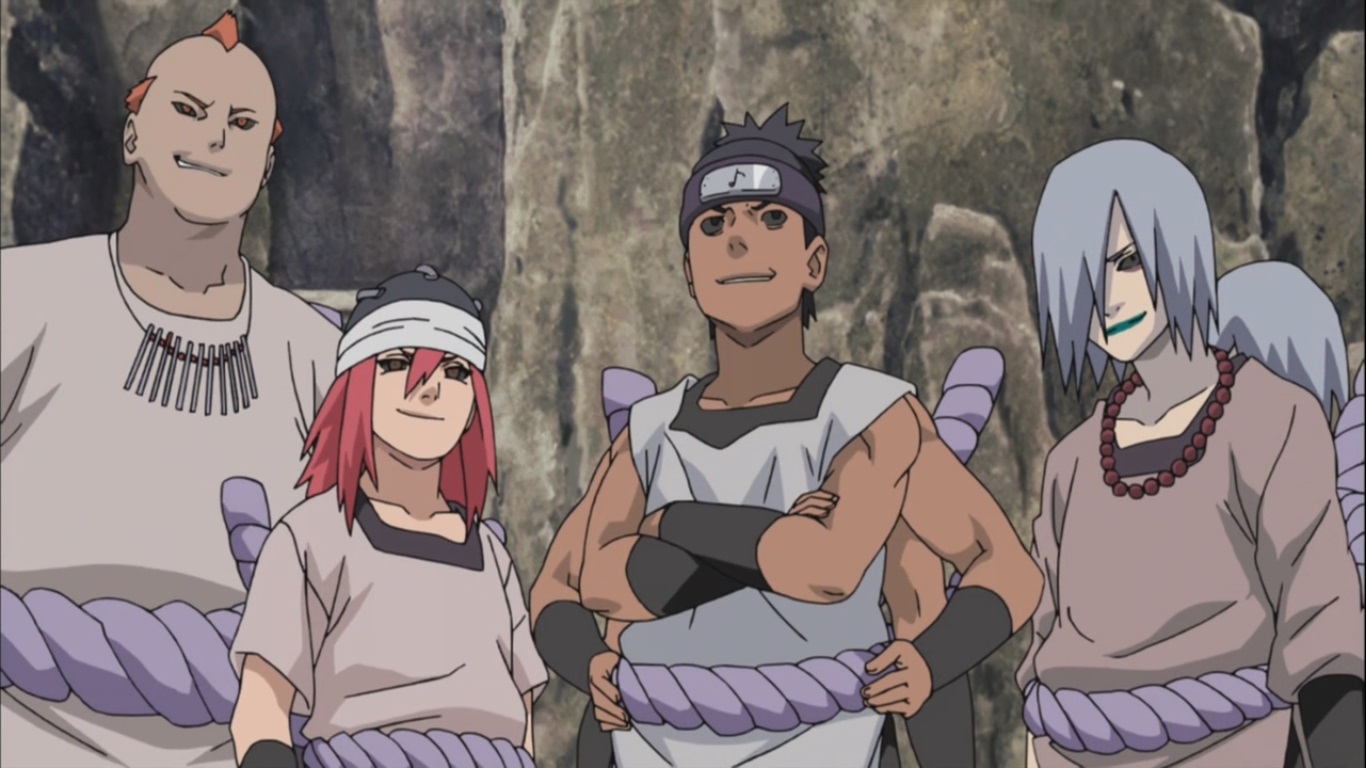 The Steam Database is a platform that takes all of the different files uploaded to the steam servers and allows you to see each individual file.

Earlier today, the SteamDB listed several pieces of DLC for Naruto Storm 4 that match what we already know to be coming in each pack of DLC (Two scenario packs and one character pack).

The SteamDB is RARELY wrong, but we’ll list this one as a rumor for now until we get anymore concrete evidence.