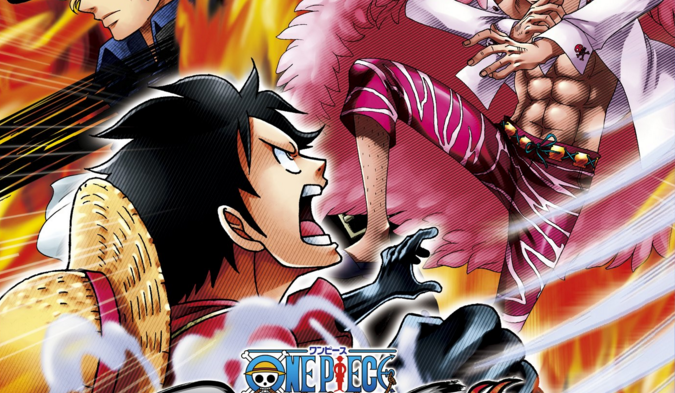 One Piece: Burning Blood’ll be hitting shelves in April, however the rush to pre-order just got a lot more serious with new info being released today!

In Japan, the first print bonus for the game will be Gear Fourth Luffy. This version of Luffy will be in his Gear Fourth form from the beginning of the match until the very end, so he isn’t a transformation!

Apart from that, we finally have the Box Art for the game, as well as the announcement of the Anison Sound edition, which comes with tons of One Piece Anime Openings and Endings! Check it out below: